The Southern African Development Community (SADC) is developing the Regional Gas Masterplan to enable the utilisation of the abundant gas reserves in the region to reduce its reliance on coal in the wake of the global commitment, including the Paris Agreement’s ambition to decrease carbon emissions and maintain global temperatures below 1.5° Celsius.

This was said by Dr. Thembinkosi Mhlongo, the SADC Deputy Secretary for Regional Integration, on June 23, 2022, in Gaborone, Botswana, during a meeting with Ms. Yuka Fujino, the Chargé d’affaires of the Japanese Embassy in Botswana. The purpose of the meeting was to discuss the Eighth Tokyo International Conference on African Development (TICAD-8), as well as other issues of mutual interest to the two parties.

He said that in light of the recent increase in the number and severity of disasters, there was a need for increased collaborative efforts with partners to put in place mechanisms, including the operationalisation of the SADC Humanitarian and Emergency Operations Centre that will aid the Region in mitigating disasters and monitoring all disaster risk factors.

Dr. Mhlongo underscored the importance of the existing cordial relations between the Japanese government and the SADC Region, in particular the technical assistance offered by the Japan International Cooperation Agency (JICA), which has successfully assisted in the implementation of several programs in the Region, including the recently built Kazungula bridge which connects Botswana and Zambia and supports towards the implementation of the SADC Forestry Programme, as evidence of Japan’s dedication to serving the SADC community.

Ms. Fujino emphasised the Japanese government’s willingness to collaborate with SADC and the entire African continent as part of its international policy. In addition, the envoy underlined the significance of working on engagement mechanisms to promote a more inclusive relationship.

Ms. Fujino stated that her government will spearhead the 8th TICAD, which will be held in Tunisia on the 27th and 28th of August 2022, with the participation of heads of state and government from African countries, as well as co-organisers from the African Union, United Nations, United Nations Development Programme, and World Bank.

She noted that the forum will provide Japan with the opportunity to strengthen its engagement in Africa. She expressed her regret that given the limitations posed by the need to contain the COVID-19 pandemic, participation at the upcoming TICAD-8 will be limited, and as such regional organisations, including Regional Economic Communities, may not be able to participate.

Since 1993, Japan has pioneered an international forum for Africa through TICAD to foster partnerships and development. 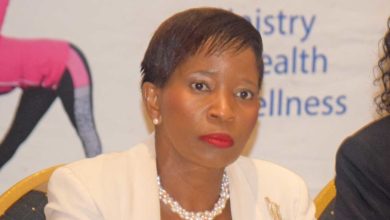 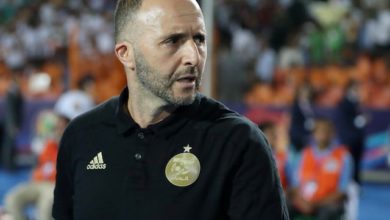 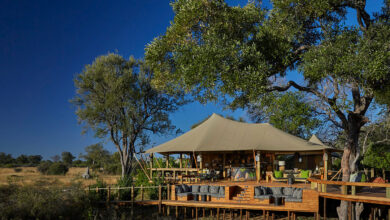