President Cyril Ramaphosa has arrived in the Republic of Botswana on a working visit to attend the 7th Southern African Customs Union (SACU) Summit of Heads of State and Government.

The President is accompanied by the Minister of Trade and Industry, Ebrahim Patel; the Deputy Minister of Finance, David Masondo and the South African Revenue Service Commissioner, Edward Kieswetter.

The summit will be held at the Gaborone International Convention Centre and will be attended by Heads of State and Government and representatives of SACU Member States.

SACU is the oldest Customs Union in the world and its summit is held annually to discuss progress on the implementation of its agreed upon Work Programme.

This year’s summit will consider progress made on the implementation of the refocused Work Programme.

The priorities of the programme include:

– Industrialisation through the development of regional value chains, investment attraction and export promotion;

– Trade facilitation and logistics, and

“The summit will further consider the five-year SACU Strategic Plan, as approved by the Council of Ministers on 2 June 2022,” the Presidency said in a statement.

The summit is preceded by the meetings of its institutions, namely: 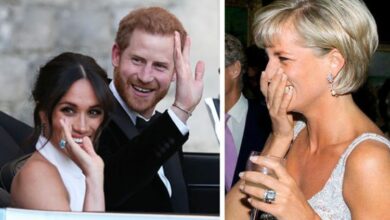 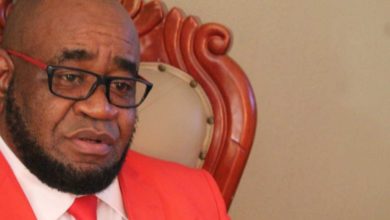 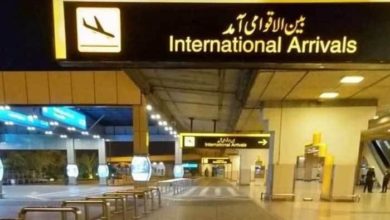