The South Africa Police Service (SAPS) says that its workforce has steadily declined over the last five years.

The SAPS currently has around 184,000 staff members, with around 39,000 working as civilian employees.

Over the same period, it has employed 20,959 employees through new recruits and lateral entrants, resulting in a net loss of 11,703 members.

Some of the most common reasons for members exiting the SAPS, over the past five years include:

The SAPS said that the decline can also be partially attributed to its early retirement process, with a total of 2,825 employees exited the SAPS through the programme, without the penalisation of pension benefits.

The decline in SAPS members was not the only concern raised in parliament, with issues such as a top-heavy workforce, a lack of resources, and a lack of clear leadership all highlighted as potential issues.

“It is unsustainable to have a top-heavy SAPS organisational structure which impedes the operational requirements on the ground,” said Tina Joemat-Pettersson, chairperson of parliament’s committee on police.

Joemat-Pettersson said the committee is concerned that the police to population ratio is currently at 1:327 with an increasing ratio year-on-year.

“While the committee acknowledges the budget reduction for the police, especially in the Medium-Term Expenditure Framework and the potential negative impact it will have on the stability of the SAPS, it remains of the view that a top-heavy structure negatively impacts the agility and ability of the SAPS to be responsive to its mandate.”

Read: Rioters looted as much as R20 million in cash from ATMs 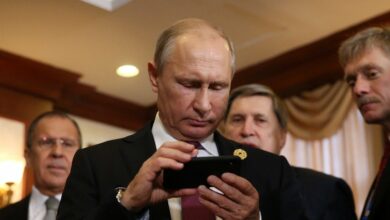 Does Putin read the news? One expert says he’d be surprised if his media diet ‘includes much of anything’ 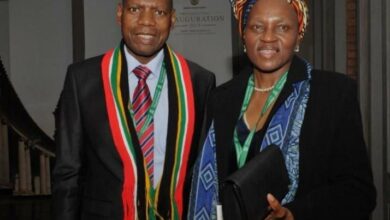