The ongoing war in Ukraine is costing South Africa billions in lost revenues and added costs, and trade officials are concerned that further widespread disruptions to the local economy are likely.

The crisis led to a meeting last week between Western Cape agriculture MEC Ivan Meyer and the Cape Chamber of Commerce and Industry at which Meyer outlined some of the key concerns and interventions stemming from the conflict, the Sunday Times reports.

Some of the specific concerns raised during the meeting include:

“It goes without saying that rising fuel prices and the price of wheat-based commodities like bread will continue to rise if this is not nipped in the bud soon,” said Jannie Venter, business development/trade-lane manager at ISS — Global Forwarding SA and vice-chair of the Western Cape Exporters Club.

Bishop said CPI inflation in June is expected to rise above 7.0% y/y on the R2.33/litre hike in the petrol price, base effects, food price pressures and potentially some second-round effects of rising inflation on rentals/owner equivalent rent and other categories.

“High commodity prices are flowing through rapidly to consumers in South Africa via higher transport and food prices, and another petrol price hike is currently building for July of R1.92/litre.

“We expect CPI inflation to average 6.5% y/y for this year, as the Russian/Ukraine war continues for longer than expected and the effects of the war, and deglobalisation, intensify on price pressures, causing inflation expectations to rise globally and domestically.”

She further warned against expectations for food and energy price collapses in the near term, with the Russian invasion of Ukraine intensifying, and so sanctions against Russia, and NATO now warning that the war could last for years, providing no end in sight for related price pressures.

Additionally, adverse weather conditions persist in some regions globally and domestically, and indeed are expected to intensify as climate change strengthens, she said.

Read: South Africa faces a ‘frightening’ month – but it will get better: Nedbank

EXPLAINER: Why Germany is pushing for a ‘climate club’ 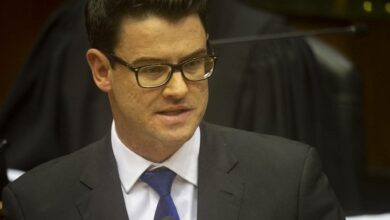 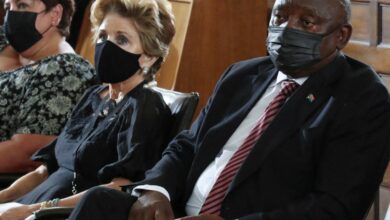 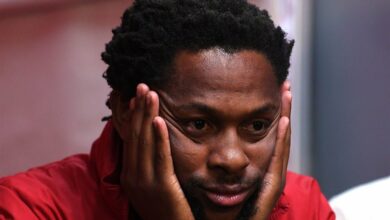 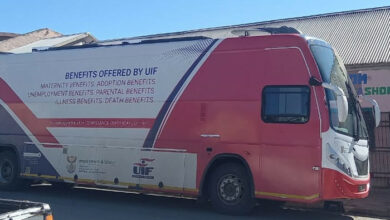