The South African Police Service has published its latest crime stats, tracking criminal patterns in the country between January to March 2021.

Presenting the statistics, police minister Bheki Cele pointed to an overall decline of 8.5% in contact crimes including assault, sexual offences, common assault and robbery during the quarter, with only two criminal types in this category recording an increase.

These were murder and attempted murder, which recorded an 8.4% and 8.7% increase, respectively.

Cele noted that 4,976 people were killed in the first three months of 2021 – 387 more people killed compared to the corresponding period in the previous financial year.

“However it is concerning that the Eastern Cape and the Kwa- Zulu Natal provinces recorded double digit increases, standing at 21.5% and 16.9% respectively.”

While all cases of assault decreased by over 9%, there were still over 75,000 cases of common assault and assault with intent to cause grievous bodily harm (GBH) opened with the police between January and March.

In 2,855 incidents of assault GBH, it was confirmed that alcohol was consumed either by the victim or the perpetrator or both, Cele said.

“Over two thousand incidents of Assault GBH took place at either a bar, a night club, a tavern or a shebeen. This doesn’t exclude alcohol being present in parks, beaches and other places of entertainment,” he said.

The Gauteng and Western Cape provinces recorded the highest assault cases. 16,528 incidents of assaults both common and grievous bodily harm were domestic related, which means the victim and perpetrator knew each other.

Taking all stats into account, crime decreased by 14.4% over the quarter. While Cele credited the decrease to more effective policing, it should be noted that the country was also in a higher level of lockdown at the start of the year.

Other key statistics include: 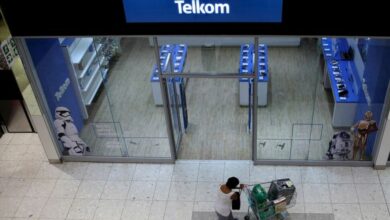 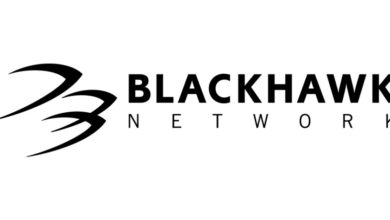 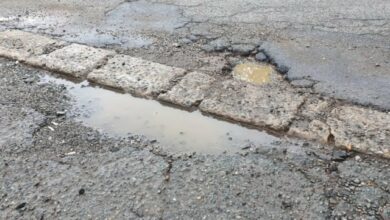