The report, which was published on 25 March after visits to a number of border posts and bases, cited specific concerns with the country’s borders and its defensive capabilities.

The delegation observed that the border landline perimeter fences in all the sites visited, with the exception of the eight-kilometre jersey barriers in KZN, are ‘wholly inadequate’.

It highlighted specific concerns with the fence between Zimbabwe and South Africa which was the subject of scandal in 2020 after the new R40 million fence was found to be virtually porous.

“It was indicated that the kind of fence used especially along the South African/Zimbabwe border is wholly inadequate as was noticed by the numerous holes as well as the removal of many posts that are supposed to keep the fence erect,” the committee said.

The committee recommended that a proper type of fence should be developed and that engineers should assist in the development of such as fence.

It also raised concerns around with the country’s armed forces and their declining capabilities.

“The South African Air Force’s ageing fleet is very concerning, as it will soon become obsolete, which will further exacerbate the current serious situation to execute their mandate,” it said.

It added that these issues are further complicated by the funding challenges experienced by the department.

“The delegation witnessed first-hand that the number of subunits deployed along our landline borders as part of Operation Coronais inadequate given the vast terrain; the number and age of the vehicles; the lack of battlefield surveillance equipment; the lack of UAV’s, drones and sensors; and the poor support by the Department of Public Works and Infrastructure,” it said.

“The above should be read with the presence of the dilapidated infrastructure and equipment, which is compounded by a lack of regular maintenance and repairs.”

The delegation said that operational challenges relating to undocumented persons and cross-border crime are further exacerbated by insufficient support and cooperation from neighbouring countries.

“One of the main recurring issues noticed, was challenges around procurement especially as it relates to urgent requirements and the limited financial delegation to the provincial headquarters, which further exacerbate the effectiveness of the forces on the ground.

“The delegation further took note of the concerns around the lack of appropriate and properly suited vehicles to patrol along the landline borders.”

The department said that the country’s defence force has lost a number of capabilities, owing to successive budget cuts.

“South Africa’s core military capabilities have been in decline for many years,” it said. “This is largely due to severe and crippling cuts to its baseline funding allocation and the resultant erosion of both the capital and operating budgets of the Department of Defence (DOD).”

The department said that not only has this led to inadequate maintenance, repair and overhaul of the largely obsolete equipment inventory but has also led to a significant reduction in the prime mission equipment renewal program of the defence force with ‘devastating effects’ on South Africa’s sovereign defence industry.

It said that under the current funding regime, it has had very little room to manoeuvre and has had to continue where possible with the repair of its inventory.

“In most cases, the main equipment that it uses is more than 40 years old and is largely obsolete, and with almost no spares and maintenance support available from the original equipment manufacturers.”

While the department had developed a ‘South African Defence Review’ in 2015 which outlined the changes that were needed to bring South Africa’s defensive capabilities up to speed, the department said that the current funding allocation ‘dramatically reduces the level of defence ambition that can be sustainably pursued’.

“This reduction will inevitably lead to a reduction in operational output, introducing significant risks to South Africa’s sovereignty and territorial integrity, as well as the ability to sustain enduring support to the development of South Africa and its people,” it said.

Read: The most common types of corruption during lockdown in South Africa 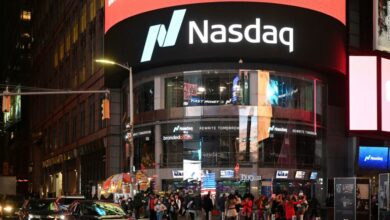 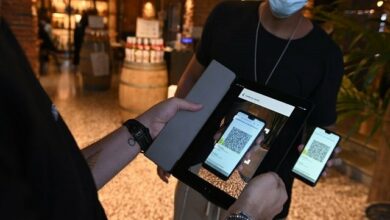 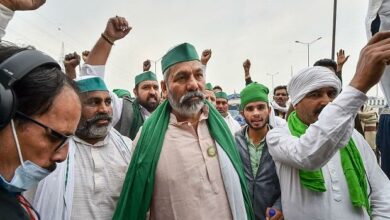 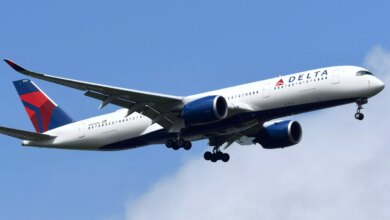