Former Public Protector Thuli Madonsela wants the public to take away one urgent lesson from the findings of the State Capture commission: there is a critical difference between corruption and State Capture.

Speaking to Daily Maverick two days after the release of the final Zondo report, Madonsela said it was vital to understand how much more “nefarious” State Capture is.

In the case of ordinary corruption, she says, people are bribed for financial gain. But in the case of State Capture, people are not just being bribed, but being placed into certain key state roles to carry out specific actions.

“You [as a State Capture perpetrator] have substituted yourself for the democratic process. This is the undermining of democracy by hijacking the state,” Madonsela said.

She believes that it is crucial that the State Capture commission’s findings reach as many people as possible, because: “People should be afraid that this happened and that it could happen again.”

Given the way in which secretive government bodies like the State Security Agency have been revealed to have been captured, Madonsela questions how certain we should be that State Capture is indeed over.

“What were the [State Capture] leviathan’s tentacles?” she asks. “Have they all been chopped?”

The commission Madonsela set in motion

There might not have been a commission of inquiry into State Capture at all had Madonsela, in her capacity as Public Protector, not directed former president Jacob Zuma to establish such a commission as one of the remedial actions contained in her final report, “State of Capture”.

That report was released on the eve of Madonsela’s departure as Public Protector, in October 2016. Looking back now, she says there were two aspects of the context of the time that led her to set down this particular directive.

“We clearly had a report [investigating State Capture] which we could not conclude because of the vastness of the work, and the Public Protector had no capacity to do this. Secondly, people like Jacob Zuma, his son and the Guptas had made themselves unavailable to answer [our questions].”

The original vision she had of what a judicial commission of inquiry into State Capture would investigate was far more limited than that which would eventually come to pass. In essence, Madonsela envisaged this commission answering the following: “Was the Minister of Finance fired because the president was captured by the Guptas, and was this part of a plot to capture [the South African government’s] procurement system?”

In an interview with Daily Maverick in April last year, Madonsela expressed concerns about the extent to which the Zondo Commission’s scope ended up expanding. Today, she stands by that position.

“In his own words, the Chief Justice [Zondo] confirmed that the expansion prevented deepening the focus. And of course it took longer, it took more money.”

But Madonsela also now believes that there were real benefits to the expanded scope of the commission. If it had confined itself to the question she originally expected it to answer, the final report “would not have given us the full picture of this web, this criminal syndicate”.

In short: “We have a clearer picture [now] than we would have, had the [commission’s original] mandate remained”, Madonsela says.

“I honestly think the Chief Justice did a stellar job. [The commission] has given us something that no country has had the opportunity of: a very clear picture of the systematic hijacking of the state.”

The former Public Protector has not yet had a chance to read the full final Zondo report. Madonsela’s current work teaching law at Stellenbosch University and assisting with numerous social justice campaigns means that she also did not have the time to follow the proceedings of the commission in a comprehensive way, although she has extensive familiarity with the terrain it was investigating.

One of her further concerns is that the public understands the extent to which she believes former president Zuma should be viewed as culpable in the project of State Capture.

“We keep talking about the Guptas having captured the state. But really it became a joint enterprise between the Guptas, Zuma and his son [Duduzane]. We keep making Zuma look like he was just the recipient of a bribe.”

This perception allows Zuma to escape far too lightly, Madonsela contends: “He was not just an enabler. He was an enabler and a perpetrator. And Duduzane is not an innocent child.”

The ANC, too, should not be allowed to wriggle off the hook: “Clearly the ‘governing party’ was not governing,” she says.

In terms of the way forward for South Africa, Madonsela supports one of the recommendations contained in the final Zondo report: that some form of permanent anti-corruption commission be established.

“Most countries have an anti-corruption commission, and it really works,” she says. DM

You absorb less protein from plant-based meat than from chicken: Research 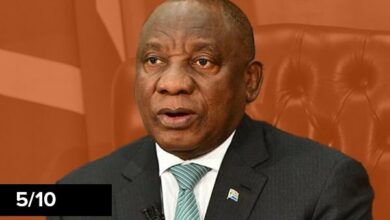 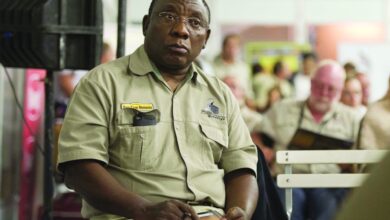 What lies beneath — excavating the investig… 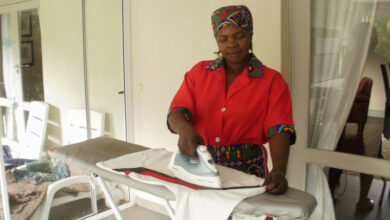 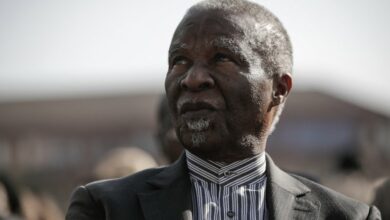