South Africa faces more travel restrictions than any other country in the world. Travel to approximately 120 countries is either completely prohibited or strictly limited to emergency exemptions in line with the global Covid-19 pandemic.

As the world continues to grapple with Covid-19 containment measures amid fears of a resurgence, international travel remains severely restricted. The latest data provided by the International Air Transport Association (IATA), which tracks global travel regulations in real-time, shows that while some countries are easing border closures, travellers from South Africa still face fierce sanctions.

Secondary travel bans – defined as reinstated border closures announced after the global waning of the first wave of Covid-19 infections – gathered swift momentum in December. This coincided with the emergence of new Covid-19 variants, such as 501Y.V2 which was first detected in the Eastern Cape.

The discovery of 501Y.V2 – which is considered more transmissible than the initial virus – brought more restrictions on travellers from South Africa. In an attempt to halt the variant’s spread, travel bans expanded to other countries and have been consistently extended.

Despite a reprieve in South Africa’s infection rate, and with the vaccine rollout underway, international travel – to key areas like North America, Europe and Asia – remains largely off-limits.

“Before the crisis we had almost 30,000 unique international routes between airports,” explained IATA’s outgoing Director General and CEO, Alexandre de Juniac. “Now we have about 12,000.”

“And the density of those connections has become much thinner. Before the crisis, the average route was served by about 43 flights per month. Now it’s around 20 flights per month, not even daily.”

And while some countries have begun to relax travel restrictions for the UK and Brazil, South Africa has been subjected to a fresh wave of extensions. The Netherlands and Ireland are the latest countries to restrict travel for South Africans.

See also: If you care about tourism, stop calling it the ‘SA Covid variant’, govt says

The continued restrictions have had a devastating impact on the country’s tourism industry. While most countries offer entry exemptions to returning residents – which allows international visitors to travel to South Africa – mandatory quarantine protocols upon the traveller’s return are still enforced. These quarantine measures, which can come with steep costs, further dissuade international visitors from visiting South Africa.

“So long as governments maintain quarantine requirements, there will be no restart,” noted de Juniac.

“With ample testing capacity, testing to travel is the first option. And with more and more people being vaccinated, there is a growing population that should be able to travel without restriction.” 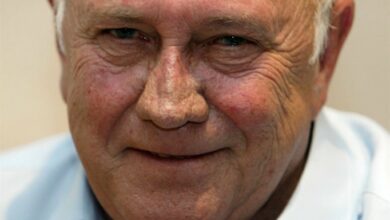 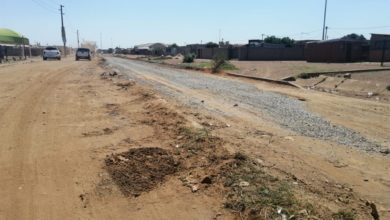