JJ Hanrahan’s move to Clermont is a timely opportunity and fillip for the 28-year-old outhalf after the initial disappointment of not being offered a new contract by Munster.

Similarly, Darren Sweetnam has been offered a short-term career lifeline by La Rochelle with a deal until the end of the season as a medical joker. Munster agreed to release the 27-year-old winger after deciding not to offer him a new contract either.

Amid the comings and goings at Munster, it is understood that Rhys Marshall has not been offered a new contract and will be returning to his native New Zealand. Nor, as yet, has James Cronin apparently been offered a new deal by the province, even though the 30-year-old was Munster’s starting loosehead in last Saturday’s Guinness Pro 14 final defeat by Leinster.

Head coach Johan van Graan intimated that financial restrictions were the primary reason Munster did not try to re-sign Hanrahan or Sweetnam.

“We were eager to retain the services of Darren and JJ beyond the current campaign, but it hasn’t been feasible. We’ve said from the beginning we want to retain all of our players but unfortunately the harsh realities of what’s happened over the past year have come to a head,” he said, adding: “We are sorry to see them both go.”

Yet, although the province have not confirmed any new acquisitions, apparently it has been financially feasible for them to sign the 25-year-old South African lock Jason Jenkins from next season onwards in a one-year deal.

Jenkins, who is 6ft 7ins and 125kg and won one cap for the Springboks against Wales in 2018 in Rassie Erasmus’s first game at the helm, is currently with Toyota Verblitz in Japan. From 2016 to last year, Jenkins played 57 times for the Bulls, all but four of which were in the secondrow.

Even allowing for the impending retirement of Billy Holland, this is a puzzling addition to Munster’s playing roster given they already have two South African-born locks in RG Snyman and the Irish qualified Jean Kleyn, as well as Tadhg Beirne, Fineen Wycherley (23) and the highly promising 6’ 9” academy lock Thomas Ahern (20). Even more curiously, the IRFU have seemingly signed off on the deal.

By stark contrast, in not offering Hanrahan a new contract, despite him starting 29 games since the start of last season, Munster are pinning their hopes on Joey Carbery, who will hopefully be injury free and thus away on international duty during the autumn and Six Nations windows, along with a trio of 21-year-olds as back-up.

These are Ben Healy, who has started six games, Jake Flannery, whose sole start has been at fullback, and Jack Crowley, who has had 33 minutes of playing time in the Pro 14. Healy and Flannery have been promoted from the academy to one-year senior contracts.

Hanrahan said: “It was difficult to hear the news regarding my future with Munster Rugby, however, it has been a dream come true and a privilege to represent my home province and wear the jersey for eight years.

“I have lifelong friends from this club, and I am very proud to represent the people of Munster and in particular the people of Kerry. Equally, I believe I am going to a club with very similar traditions and values in Clermont and it’s an opportunity I am extremely excited for,” said Hanrahan, who replaced Carbery last Saturday for the last 10 minutes.

Nominated for world junior player of the year in 2012, Hanrahan opted to move to Northampton in 2015 for two seasons and his career at Munster perhaps never quite achieved the heights anticipated, but Ronan O’Gara believes this move to Clermont is “a fantastic opportunity”.

“JJ is a great guy. He’s a deep thinker on the game. I think he has still has unfinished business in himself,” said O’Gara, adding: “It hasn’t happened at the highest level for him yet. But he’ll be playing his best rugby between now and 32, and there’s a huge opportunity for him and you’d be delighted for him because he cares about it.

“He really wants to deliver but sometimes he’s been paralysed by analysis, by over-thinking. He has great instincts in him and he needs to play and trust that,” added O’Gara, who recalled doing his final kicking session with Hanrahan before retiring in 2013 and “thinking this guy was going to take over and going to be a star. It’s been frustrating for him so far but this could open his horizons on all fronts.”

O’Gara, meanwhile, completed the short-term signing of Sweetnam pending a medical at the Top 14 club. As befits a noted hurler, Sweetnam is both brilliant under the high ball and tough as oak, while he is a strong defender and has a decent strike record of 22 tries in his 92 appearances for the club.

He played regularly under Erasmus but, not helped by a hamstring injury which sidelined him for two months in the middle of last season, appeared to fall out of favour under Van Graan.

Sweetnam won three caps for Ireland, all in the November 2017 window, when appearing as a sub on his debut in the 38-3 win over South Africa before scoring a try on his first start against Fiji a week later. At 27, like Hanrahan, he should still have plenty to offer. 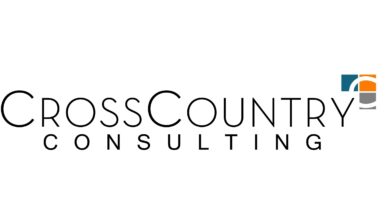 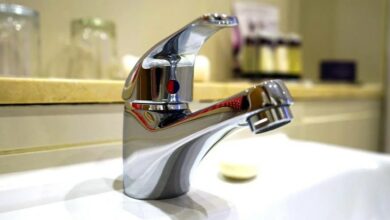 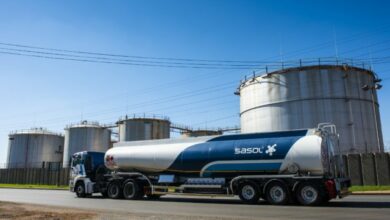 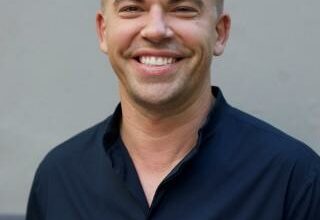