South Africa’s Investment and Infrastructure Office of the Presidency will roll out three renewable energy projects worth $3.3 billion and led by independent power producers, in a bid to create up to 6,000 new jobs and contribute to the government’s economic recovery plan.

“These [projects] have to do with the emergency power program, which is one of the programs that can yield, after installation and aggregate supply, about 2,000MW of new generation capacity in the country, derived from independent power producers,” said Dr. Kgosientso Ramokgopa, Head of the Investment and Infrastructure Office.

The announcement of the projects comes shortly after stakeholders in the renewable energy sector met with Minister of Mineral Resources and Energy H.E. Gwede Mantashe, in an effort to forge an improved relationship between public and private sectors.

Air Namibia flights halted as it goes into voluntary liquidation 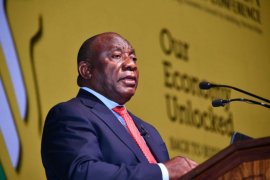 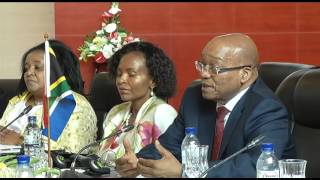 South African Government drags its feet on legalising a…