South African CEOs are pretty optimistic about the prospects for their companies in 2021 relative to their global peers, a new survey shows – but are also much more likely than average to cut jobs this year.

And that is after much deeper cuts to employees in 2020 than were seen in the rest of the world.

For its 24th Annual Global CEO Survey, PwC polled a little over 5,000 CEOs across 100 countries and territories in January and February. Among them were 37 from South Africa.

Asked about staff numbers, 51% of the South African CEOs said their companies had reduced headcount in the previous year, split about evenly between those saying employee numbers were down “greatly” and “moderately”.

Across the world as a whole, only 11% of CEOs had described headcount reductions as big, and 24% said employee numbers were up.

The result is that, for the first time, more South African CEOs expect to cut jobs this year than there are CEOs who expect to hire more people.

That is despite largely cheerful expectations about cash coming in. In South Africa, 41% of CEOs said they were very confident about the prospect of revenue growth in their company, significantly higher than the 36% average.

At the same time nearly three quarters of South African CEOs cited unemployment as he biggest threat to the growth prospects of their organisations – up from half the year before – making that by far their biggest worry, above inadequate basic infrastructure and pandemics. 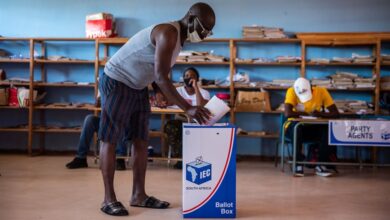 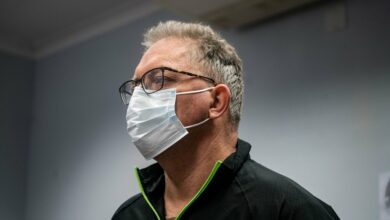 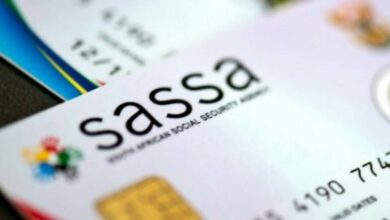