South Africa remains an attractive and lucrative investment destination, where the return on investments is high and opportunities abound for both foreign and domestic investors, says International Relations and Cooperation Deputy Minister, Alvin Botes.

The Deputy Minister made the remarks during a trade and investment seminar in Porto, Portugal, on Monday.

Addressing delegates, Botes applauded the significant investments that Portugal has made in South Africa over the years.

“We would like to mention, in particular, the R200 million investment by Sonae Auraco in the forestry sector in the province of Mpumalanga, and the partnership between CR Moulds Portugal and MCR Plastics in the Eastern Cape (Gqeberha) and Gauteng (Silverton), a black-owned company in South Africa [that] services the automotive sector.

“The latter project is significant because it aligns with our government’s priority to transform the automotive industry and to make it more inclusive,” he said.

Currently, South Africa’s trade with Portugal is governed through the EU-SADC Economic Partnership Agreement (EPA). The EPA makes it easier for people and businesses to invest in and trade with each other, and to encourage development across Southern Africa.

The Deputy Minister said the flow of goods and services between South Africa and Portugal has grown steadily over the last few years, even amid the COVID-19 pandemic.

From 2012 to 2021, total trade between South Africa and Portugal increased from approximately R2 billion in 2012 to approximately R7.5 billion in 2021. The trade balance is currently skewed in favour of Portugal. The Deputy Minister is hopeful that such events will assist in addressing this imbalance.

Botes said the growth in the Portuguese business community in South Africa is a great demonstration of confidence in the South African economy, and in the country as an attractive destination for significant investment.

“South Africa is a thriving democracy with an advanced and diverse economy, a sophisticated and well-regulated financial sector, and extensive transport, telecommunications and energy infrastructure. As government, we are working hard to create a dynamic and enabling business environment that will promote greater productive investment in our economy,” he said.

He welcomed rating agency Standard & Poor Global’s recent decision to upgrade South Africa’s economic outlook to positive from stable, due to improvement in the country’s fiscal position (boosted by an increase in the prices of commodity exports, which, in turn, improved tax revenues).

This came on the back of S&P Global’s peer, Moody’s, making a similar move in April when it upgraded South Africa’s outlook from negative to stable.

The Deputy Minister said the upward revision is attributed to the decisive steps taken by government towards more predictable and transparent policies.

“This signals that South Africa’s macroeconomic and political fundamentals are in place, reinforcing our position as a credible investment destination.”

Botes said it is within this context that SA had embarked on the visit to Portugal to convey the message that South Africa is open for investment.

“We invite our Portuguese friends to follow the lead of the many EU companies that have already invested in the country, understanding that the key to economic growth and job creation lies in much greater levels of investment.

“South Africa has embarked on an ambitious investment drive, which aims to raise $100 billion in new investment over five years.

“We have already achieved 95% of this target in investment commitments over the last four years. Next year will be the last instalment of the Presidential Investment Conference, and we hope to see more announcements from Portugal at the event,” he said.

As part of the investment drive, the country is intensifying efforts to improve the business environment.

Botes said government has put in place a “very attractive package of incentives” administered by the Department of Trade Industry and Competition. Access to these incentives is facilitated by Invest South Africa.

“This institution has been established to assist potential investors in identifying opportunities and facilitating a seamless investment process,” he said.

The Deputy Minister said he was encouraged by the enthusiasm of Portuguese and South African businesses.

“I sincerely believe that the strong ties of goodwill between our countries will indeed translate into economic gains for all our people. As the South African government, we remain committed to creating a business environment that is conducive towards supporting trade and investment.” 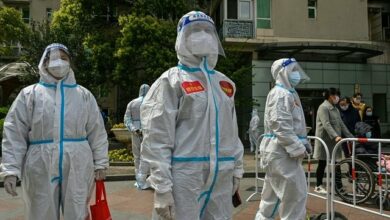 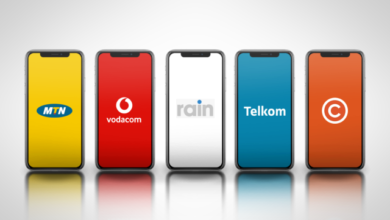 These are the best and worst mobile networks in South Africa 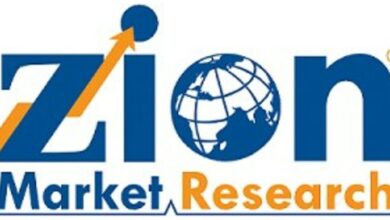 South Africa set to get an ‘extra’ public holiday