Mboweni’s replacement was among several changes to the cabinet announced by Ramaphosa on Thursday. The appointment of Godongwana, 64, follows months of speculation about Mboweni’s position in the government after he said he would favor a return to the private sector.

Mboweni “was a pillar of financial stability in the country,” said Brendan McKenna, a currency strategy at Wells Fargo in New York. “Investors felt comfortable he had the ability to get debt under control and place debt on a more sustainable trajectory. Him leaving is a bit of a problem.”

The former central bank governor, whose appointment to the post sparked a financial-market rally is 2018, was popular among investors for his strong stance on reining in government spending, cutting public-sector wages and support for loss-making state-owned companies, and selling some state assets.

Godongwana, 64, is a Ramaphosa loyalist. A former deputy minister of public enterprises and of economic development, he holds a master’s degree in financial economics from the University of London.

“The big risk of course is a loosening of the tight fiscal grip Mboweni had on the public purse, but the new finance minister seems to be aligned to the president’s current reform agenda and insistence on addressing the country’s growing needs within the current fiscal framework. He also comes with policy experience and is known by the business community. The market however, remains concerned for now.”

The reshuffle is the first since Ramaphosa appointed a new cabinet after 2019 elections. The president has come under pressure to hold members of his executive to account for failing to anticipate and counter a week of riots last month that were triggered by the incarceration of his predecessor Jacob Zuma and claimed more than 350 lives.

“While calm has restored to the affected areas and our law-enforcement agencies are working hard to bring those responsible to justice, we have acknowledged that our security forces were found wanting in several respects,” he said.

Ramaphosa announced that the state security agency would be brought under the control of the presidency and fired his defense minister in the wake of some of the worst unrest the country has ever seen.

Ayanda Dlodlo, formerly the intelligence minister, will take over the public service and administration portfolio from Senzo Mchunu, who becomes water and sanitation minister. Defense Minister Nosiviwe Mapisa-Nqakula will be replaced by Thandi Modise, who is currently the speaker of Parliament.

The decision to bring state security into the presidency is important for stability, said Ralph Mathekga, an independent political analyst.

“You can’t just control the economy cluster and think you’re in charge,” he said. “If you can dismantle the state security and make sure the spies have been brought to book, as he is doing, you will be able to rein in how it has been used.”

Ramaphosa also replaced Heath Minister Zweli Mkhize, who quit earlier Thursday after being implicated in a tender scandal. Mkhize will be succeeded by his deputy, Joe Phaahla.

Other new appointments include Mondli Gungubele as minister in the presidency, a post that’s been temporarily filled since Jackson Mthembu died of a coronavirus-related illness in January, Khumbudzo Ntshavheni as communications minister and Mmamoloko Kubayi as human settlements minister. Lindiwe Sisulu, who previously oversaw the housing, water and sanitation portfolio, becomes tourism minister.

The cabinet shakeup comes just over a year before the ruling African National Congress holds an elective conference. Ramaphosa is widely expected to seek a second term as party leader and his decisive action should help affirms his political authority.

Ramaphosa, 68, initially won control of the ANC by a razor-thin margin in 2017, but was repeatedly undermined by a party faction loosely aligned to Zuma and Secretary-General Ace Magashule. They’ve been sidelined in recent months, with Zuma serving a 15-month sentence for defying a court order to testify before a graft inquiry and Magashule suspended from his post while he faces trial on graft charges.

Subscribe now to stay ahead with the most trusted business news source. 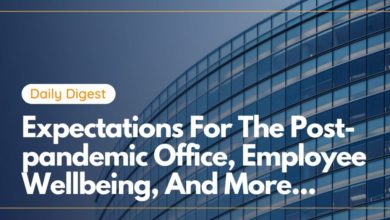 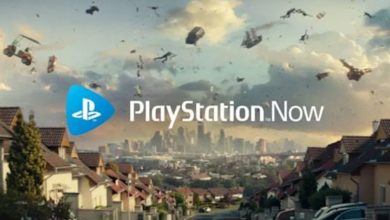 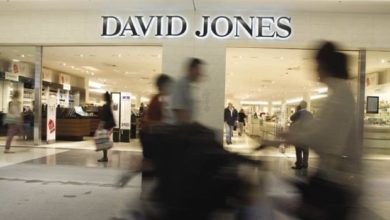