France had expected to receive 200,000 doses of the vaccine this week and was planning to start administering them next week to people aged 55 and over.

In Croatia, where one in four people have already refused to receive the AstraZeneca vaccine, the state health service said “panicky and hasty regulatory reactions should be avoided.” The first of 900,000 J&J vaccines were to arrive Wednesday.

The head of Italy’s National Health Institute, Silvio Brusaferro, said it was too early to say how the J&J slowdown will affect immunization plans, as the first deliveries of 180,000 doses arrived Tuesday.

Officials in Germany, which was due to receive 232,800 J&J doses this week and 10.1 million doses by the end of June, said Tuesday there was no immediate change in plans..

“In principle, we naturally always take such warnings in an international context seriously and investigate them,” Health Ministry spokesman, Hanno Kautz, told reporters in Berlin.

Spain was expecting 300,000 doses of J&J on Wednesday. Spanish Prime Minister Pedro Sánchez said the benefits of taking the vaccine remain greater than the risks but that more information is needed.

Here is the list of richest South Africans on the JSE: report 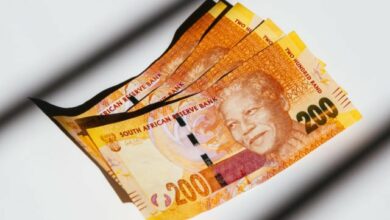 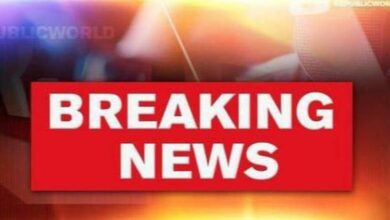