South Africa’s Health Minister Joe Phaahla on Sunday, September 5 said that the government is exploring the possibility of incentivising people to get vaccinated against the COVID-19 virus. While speaking to reporters, Phaahla, however, said that there will be no cash incentives. He also added that the government would not participate in any debate to make vaccines compulsory, leaving the decision to the private sector to implement as it saw fit.

Phaahla said, “What we are exploring is the possibility where with some kind of confirmation that you are vaccinated, we could start opening up various activities – sports, cultural and more business and other kinds of get-togethers”.

The South African minister also went on to say that among the things being considered was allowing access to football matches and music concerts to those who were inoculated. Currently, spectators at mass events are prohibited under lockdown restrictions. But, on Sunday, Phaahla said that that his department has been holding talks with the ministry of sports, arts and culture as well as people in the entertainment industry to see how this could be achieved together.

The Health Minister said, “Those are the kind of things we are looking at as incentives so that there can be a benefit; not just because I am saving my life, but I can access more and more opportunities because of the fact that I am vaccinated”.

He added, “But the South African government did not have the resources to offer cash incentives for vaccination, as had been done in the US”.

No compulsion from govt to get vaccine

“We are conscious of the fact that as people want to get more and more freedom, this issue will be quite topical because the question will always be is there a way, either as an employer or as a provider of services, that you can determine a policy to say in my restaurant, only those who are vaccinated will be allowed,” Phaahla said.

“They must just work within the law. At this stage it is not our priority to think about some kind of legislation which says that every adult must vaccinate,” he added.

(With inputs from PTI) 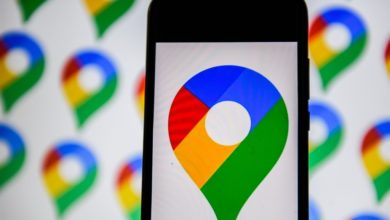