A sensational century by JJ Smit helped Namibia draw level in their T20 series at 1-1 against the South Africa Emerging Men’s team thanks to a fine five-wicket win in match two at the Wanderers in Windhoek on Saturday.

The all-rounder plundered a remarkable 10 sixes and three fours, ending unbeaten on 103 off 45 deliveries as the hosts chased down an imposing 191-run target with the final ball of a thrilling chase.

It ended an entertaining game that changed from the time the dangerous Smit arrived in the middle to single-handedly send the three-match sequence into a decider on Sunday.

For the South Africans, there were half-centuries from Grant Roelofsen (52 off 31 balls, 5 fours, 2 sixes) and Jonathan Bird (74* off 37 balls, 4 fours, 5 sixes), while Kabelo Sekhukhune contributed with 37.

After winning the toss and bowling, the hosts may have been ruing their decision following a strong display with the bat by Malibongwe Maketa’s charges.

Roelofsen and Sekhukhune put on 86 for the opening wicket before both fell. But Bird then cut loose as he recorded his maiden T20 50 during a stand worth 63 with Matthew Breetzke (18).

The away side eventually finished on 190 for five.

Delano Potgieter (2/37) then claimed two out of three early wickets to leave the Eagles in trouble on 36 for three in 5.2 overs.

But Smit rebuilt the innings during a 101-run fourth-wicket stand with captain Gerhard Erasmus (38), before he held held his nerve to carry his side to a memorable win. 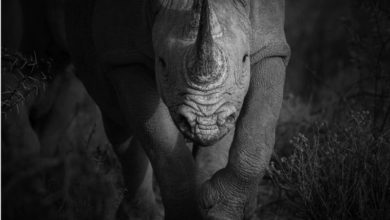 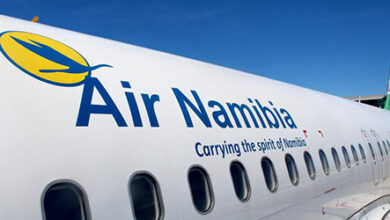 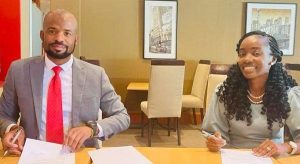