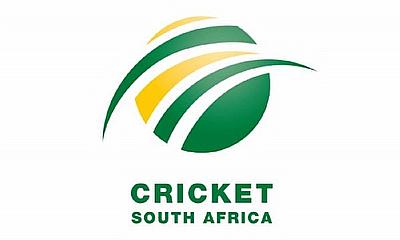 Cricket South Africa (CSA) has announced that their Emerging Men’s team will embark on a six-match tour of Namibia later this month where they will face the home country’s national team in Windhoek.

The visit to the neighbouring country has been signed off between Cricket Namibia (CN) and CSA after finalising all the required health and safety protocols.

The South Africans will leave on 21 April and then enter a Bio-Secure Environment (BSE) in the capital.

The playing side of the trip will begin with the first of three T20 Internationals at the Wanderers Cricket Ground on 23 April, followed by a three-match One-Day International series that will conclude with the final game on 1 May at the same venue. Both series will be known as the Castle Lite Series.

The SA Emerging team, sponsored by Powerade, will be headed by South Africa A and National Academy Lead, Malibongwe Maketa, with Hollywoodbets Dolphins coach Imraan Khan serving as his assistant.

“This is a wonderful opportunity for our high-performance players especially after the lack of cricket that has been available for the past twelve months,” Maketa said. “This creates another opportunity for them to showcase their skills and also for us as the high-performance office to get closer to the players and understand what they need going forward in terms of our support for them.”

CSA Acting Chief Executive Pholetsi Moseki stated: “Cricket South Africa would like to thank Cricket Namibia for facilitating this tour and going the extra mile to make it possible.

“In a time of a pandemic and when competitive cricket as well as touring other countries is extremely tough, this is a great chance for our Emerging team to showcase their potential against an international team, that is one of the best in Africa.

“I have no doubt that Mali and his team will do us proud in Windhoek.”

Maketa was also expecting a big challenge for his 16-man party.

“The Namibian team has always been strong, and we face them at a time when they are also looking to qualify for the T20 World Cup,” he added. “Playing a full-strength team in their own conditions will undoubtedly be tough and offer a real test for the guys in our programme.

“That is precisely what we need and is what the guys require to proceed to the next level.”

Gauging the Prospects for International Travel 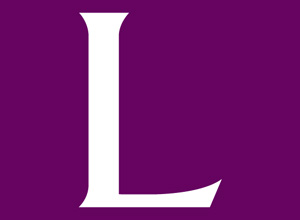 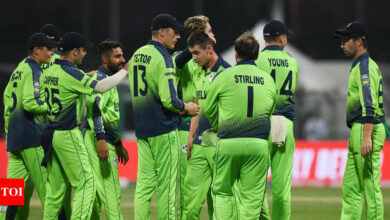