As more and more people get their COVID-19 vaccinations, people are looking to resume their lives and spend some time away from their homes.

That means we are returning to the highways.

And it follows there is no shortage of surveys and statistics that remind us about the importance of staying safe while we are behind the wheel.

For instance, it should come as no secret that there have been a lot fewer miles driven during the last 12 months than there normally would have been. In Ohio, that works out to a 12.9 percent decrease, according to quotewizard.com.

The average miles driven per person per year in Ohio before the pandemic hit was 1,206, according to the Seattle-based LendingTree company that lets consumers and professionals compare insurance quotes.

That dropped to 1,050 during the past year, or about 156 miles driven per month. That was the 16th greatest decrease in the nation, and a greater than the national numbers, which show a decrease of 10.8 percent.

¯ Expertise.com, meanwhile, reports that Ohio is the fourth-best state overall for drivers. The Los Angeles-based site that matches customers with service professionals used a 17-metric system to determine that ranking. Those metrics are boiled into three subcategories that include safety, car ownership and repair costs and infrastructure conditions. When you do all of the calculations, West Virginia came in at 26th and Pennsylvania 37.

Iowa tops the overall list while California comes in last.

Massachusetts has the lowest traffic fatality rate per capita, Hawaii has the highest percentage of seat belt usage, South Dakota has the fewest DUI arrests per capita and Vermont has the lowest average car repair costs, followed by Ohio.

¯ One of the greatest dangers to motorists today in distracted driving. A reminder of that comes from AAA East Central, which includes the Tri-State Area in its coverage.

According to numbers from the National Highway Traffic Safety Administration, 3,142 people died in distracted driving accidents in 2019, the last year numbers were available, AAA reports.

What makes that such a tough number to attack is that motorists are very inconsistent with their views on distracted driving. According to the AAA Foundation for Traffic Safety, while 96 percent of motorists say it is very or extremely dangerous to text or e-mail while driving, nearly 40 percent said they had done so during the month.

If you need an example, look no further than last week’s column, which should have read that Democrats incumbent Scott Dressel and Royal Mayo will face off for Steubenville’s 4th Ward Council seat in the May 4 primary election.

(Gallabrese, a resident of Steubenville, is executive editor of the Herald-Star and The Weirton Daily Times.)


Today’s breaking news and more in your inbox

Swimming with whales under the midnight sun 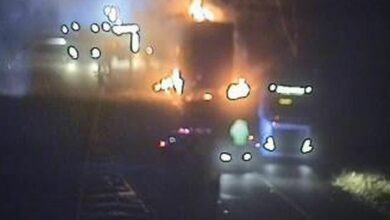 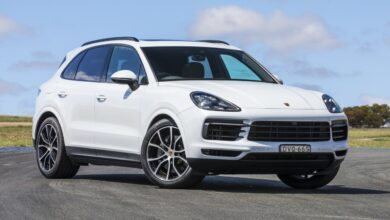 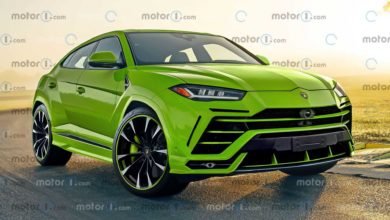