Slower pedestrians, such as elderly people and those with children, could be given more time to cross the road thanks to smart traffic lights.

The new system, developed by British tech company Now Wireless, uses artificial intelligence and cameras to predict when people are likely to cross a road. It also predicts how long it will take for them to use a pedestrian crossing.

No Wireless says its system can reduce congestion and stop-start traffic, as vehicles will no longer need to stop for ‘ghost pedestrians’ or a single person. The lights potentially only change when several people are waiting to cross.

The system uses cameras to detect people 15 metres away from the crossing and pairs this with AI analysis to ‘work out their intentions’.

It also enables people to cross a road without needing to push a button to stop traffic. Now Wireless says this means a ‘reduced risk of virus transmission by eliminating the need to touch a button’.

A number of parameters can be put in place to meet specific requirements for individual crossings, says the firm. For example, the lights could change after a specific amount of time elapses if the camera identifies a single person is waiting. Or they can change in a shorter time if many people are waiting to cross.

“As economies build back, information about pedestrian numbers, and making sure that crossing points operate efficiently, will be particularly important for urban areas,” said Brian Jackson, MD of Now Wireless.

Where is it illegal to park your car?

Yellow box junctions: how much is the fine and how can I avoid a penalty? 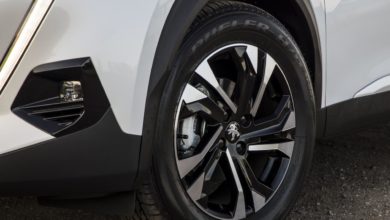 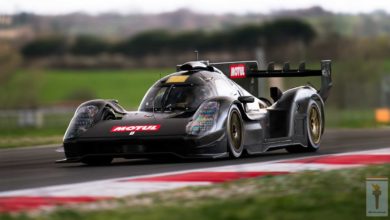