President Joe Biden has hit some big targets in 100 days, starting with an epic effort to pull the United States from its Covid-19 nightmare, but headaches lie ahead.

Here are three big achievements and three areas where much remains to be done.

1. Covid vaccinations: the raging pandemic was the gravest single threat facing Biden’s administration when he took over on January 20. The solution was mass vaccinations.

On this, Biden is delivering. Last week he celebrated the 200th million vaccine shot administered and Covid deaths have fallen dramatically.

2. Economic stimulus: Biden pushed through a nearly $2 trillion rescue plan for an economy that has been hobbled and hollowed by the more than year-long coronavirus shutdown.

Although Democrats control Congress, their margin is razor thin and he had to work hard to get the American Rescue Plan passed. Polls show it is popular both among Democratic and Republican voters.

3. Foreign policy rethink: Biden’s priority was to undo what he saw as the reckless damage caused by Donald Trump to traditional US alliances.

Inviting Japan’s Prime Minister Yoshihide Suga as the first foreign leader to the White House showed that Washington is serious about its ties to Asia.

The White House says Biden’s own first foreign trip will be to Europe, where he will attend G7, NATO and EU summits in June. The transatlantic alliance, which Trump questioned, is back.

As well as returning the United States to the Paris climate accord and seeking to revive the Iranian nuclear negotiations, Biden has also set a clear date for pulling the final US soldier out of Afghanistan: September 11. 1. Working with Congress: Biden promised bipartisanship but so far he has worked on the back of a razor thin Democratic majority.

That raises growing doubts over his upcoming big projects – an infrastructure bill, greening of the economy, police brutality reforms and immigration.

Midterm congressional elections next year could erase the Democrats’ advantage in Congress.

2. Immigration: nowhere has the smooth running Biden administration stumbled more than on handling illegal immigration at the southern border.

But the new administration was unprepared for a surge in people, many from Central America. Facilities overwhelmed with unaccompanied migrant children provided Republican critics with political ammunition while angering Biden’s own supporters.

The administration’s confusing back-and-forth on promises to greatly increase the cap on refugees allowed into the United States has fueled the sense of disarray.

3. Foreign policy trouble: Although Biden moved quickly to repair ties with allies, his plans for dealing with adversaries remain very much a work in progress.

He has also yet to be tested by a genuine crisis. China, Iran, North Korea and Russia could provide one at any time.

‘You may book Spain and end up in Portugal’ | Travel 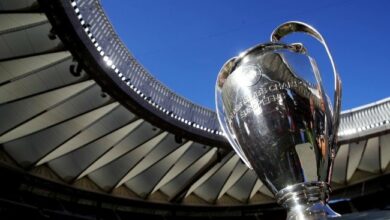 Champions League draw to be ‘entirely redone’ after error – UEFA 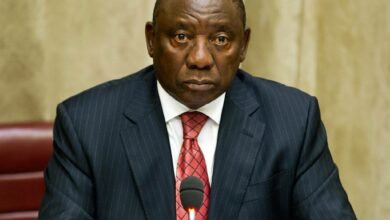 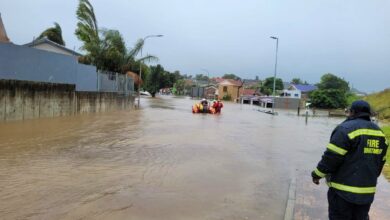