FORMER Air Zimbabwe chief operations officer and the late former President Robert Mugabe’s son-in-law, Simba Chikore, is today expected to file his application for exception to the criminal abuse of office charges he is facing at the Harare Magistrates Court.

Chikore last week notified the State that he wanted to make an application for exception to the charges on the basis that Air Zimbabwe (Pvt) Limited is not a parastatal.

Through lawyers Mr Jonathan Samukange and Mr Brighton Pabwe, Chikore is accused of flouting tender procedures and allegedly awarded security tenders to undeserving companies during the time he was leading the national airline in 2017.

He also argued that Air Zimbabwe does not need to approach the Procurement Regulatory Authority of Zimbabwe when it wants to purchase goods and services.

Allegations against Chikore are that on August 3, 2017, he signed a memorandum of agreement with Safeguard Security Company for the provision of security services without following proper tender procedures. It is said Chikore signed for 10 security guards at US$16 445 per month, which was allegedly above the US$10 000 threshold for informal tenders.

According to the State, the tender required the accounting officer of a procurement entity to call for bidders through newspaper adverts and evaluation of the submitted bids. The State alleges that Chikore, knowing that he was not an accounting officer, unilaterally and single-handedly engaged the services of Safeguard Security Company without following tender procedures.

Czechs face Netherlands with history on their side 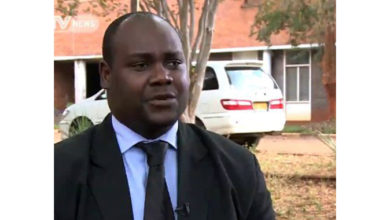 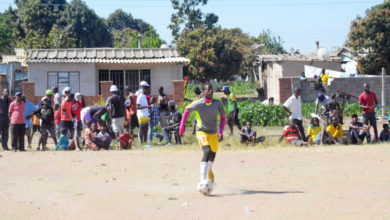 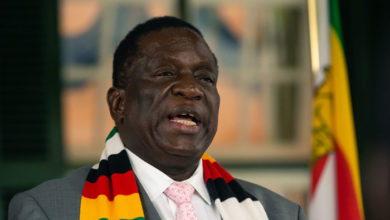