Mpofu indicated that he is not happy with the way he was treated. (Gallo Images)

The commission, chaired by Deputy Chief Justice Raymond Zondo, held an evening session on Tuesday to conclude Mpofu’s cross-examination of Gordhan, which had kicked off in a first session at the end of December 2020.

Adv. Michelle le Roux appeared for Gordhan, who was also linked to the proceedings digitally.

During the four-hour evening session, it seemed that the parties made an effort to remain civil with each other. This was in contrast to the December session, which saw a number of tense exchanges between Gordhan and Mpofu.

At the end of Tuesday’s evening session, however, in wrapping up with the allegation of racism by Moyane against Gordhan, Le Roux asked Gordhan how it felt to be called racist by Moyane and his legal team.

Zondo stepped in to say he was satisfied that Gordhan had already explained earlier in the session that he was not a racist. Gordhan had noted his long history as an anti-apartheid activist and member of the ANC, among other things.

Gordhan then asked if he could make a brief comment, to which Mpofu objected. While Mpofu was trying to set out why he was objecting, Le Roux started to say she wanted to explain why she wanted Gordhan to the issue again.

Mpofu then pointed out to Zondo that he still “had the floor” and that Le Roux must “shut up” and Gordhan too.

To this, someone reacted by saying “Hey!”

Zondo then stepped in and reminded Mpofu more than once that he (Zondo) was in charge at the commission. Zondo then gave Le Roux an opportunity to explain. Mpofu vehemently objected to this, asking why he was not being given the opportunity first to explain his objection, which was interrupted by Le Roux.

After Le Roux explained why she wanted Gordhan to answer on the racism issue again, Zondo again said it was not necessary to do so again. He then gave Mpofu an opportunity to speak. That concluded Gordhan’s cross-examination.

After the tense exchange, Mpofu indicated that he was not happy with the way he was treated.

The commission adjourned until Wednesday, when more SARS evidence will be heard. 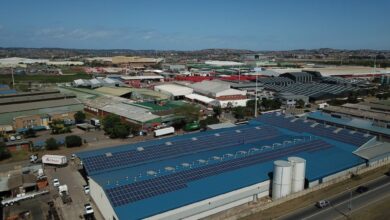 Manufacturing in KZN still picking up the pieces after July unrest 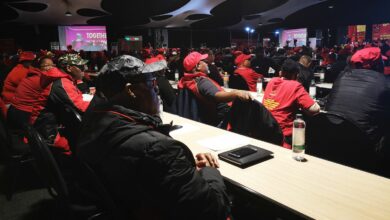 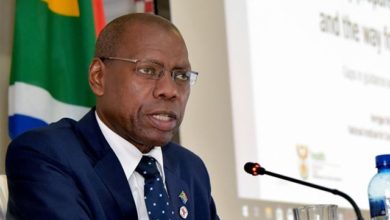 New vaccine plan in the works for South Africa: Mkhize 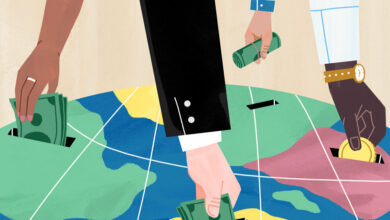