South Africa’s liquor traders have demanded that the government produce the data it used to impose the country’s alcohol ban, as the alcohol industry’s research on the bans faces criticism.

The group’s call came after Southern African Alcohol Policy Alliance board member Professor Sue Goldstein’s interview on Talk Radio 702, where she described the bans and restrictions as an “incredible natural experiment”. Goldstein questioned the credibility of Distell-funded industry analysis released last week, that pointed to the bans being ineffective.

“Such a callous disregard for the people who earn a living and support their families as part of the alcohol value chain – including in tourism, hospitality and manufacturing – calls for a full explanation of the evidence used to justify banning alcohol four times,” Lucky Ntimane, convenor of the Liquor Traders Formation, said on Tuesday.

The group is joining an industrywide call for the government to make the data it used as a basis for the ban available. Over the past year of the Covid-19 lockdown, government and liquor industry have been at odds over the bans, which were imposed to keep hospital beds free of alcohol-related trauma cases and available to Covid-19 patients.

“We wonder if Prof Goldstein has ever visited a township or asked a family that makes a living from the liquor trade if they are willing to be part of this experiment,” Ntimane said.

He added that in her criticism of the analysis, Goldstein did not provide an explanation for why it was incorrect.

“We have to ask, what are they afraid of? Where is their data and why can’t it be made public?” he said.

The industry analysis doesn’t claim that alcohol is the only cause of trauma, and that banning it had led to the drop in trauma cases during the lockdown, said Ntimane. Instead of rolling out the vaccine – a process South Africa has fallen behind on – government is “obsessed” with alcohol bans, he said.

“We are all in this together, let’s have honest discussions about the facts so we can find the best solutions that allow our economy to recover and people to keep their jobs, while we keep people safe from Covid-19,” said Ntimane. 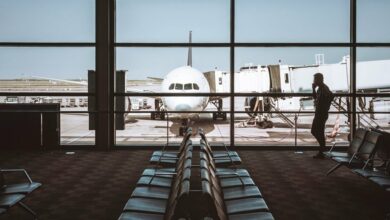 SpaceX’s first space tourists have returned to Earth, splashing down inside the Crew Dragon spaceship 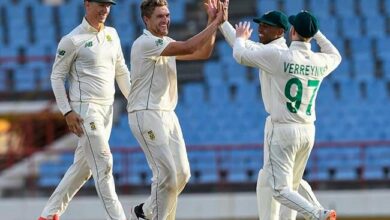 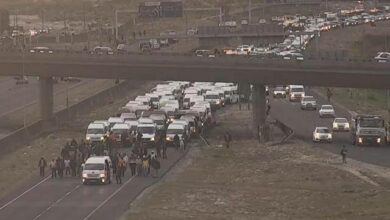