The online search giant Google and its services suffered an outage on Wednesday night.

The service monitoring platform Downdetector shows that the outage was first reported just before 19:30 on Wednesday evening, in Gauteng, Cape Town and Durban. YouTube, Gmail and other Google services were also affected. By 20:00, the Google sites were restored.

The outage seems to be specific to South Africa.

Google last suffered a global outage in mid-December, which lasted for an hour. YouTube, Gmail, Google Drive and other Google services were affected.

The outage was caused by a failure in the company’s authentication tools, The Guardian reported at the time. The tools manage how users log in to services run by both Google and third-party developers.

On Wednesday evening, South Africans expressed their frustration about the Google outage on social media:

?? my entire service is down and Google IS the internet.

Google went down, and we couldn’t even Google other search engines to Google with ??What a mess ?? 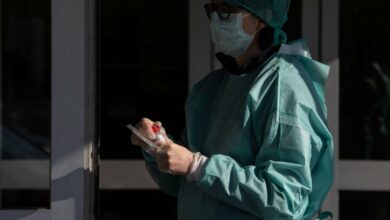