Shona Ferguson in Kings of Joburg.

South Africans were left in shock when news of the death of Shona Ferguson broke on Friday.

News24 confirmed that the 47-year-old actor and producer died on Friday due to Covid-19 related complications.

Messages from fans and industry friends came streaming in on social media, with many expressing their heartache and disbelief.

Shona, who was married to Connie Ferguson, was the co-founder of Ferguson Films, responsible for popular productions like The Queen, Rockville and The River.

“I will always cherish the moments we had together, your teachings and your brotherly love,” wrote Rockville co-star, Trevor Gumbi in a tribute on Instagram.

In 2020, Shona made his Netflix debut, partnering with the streaming service on the six-part series, Kings Of Joburg.

She added: “Still wrapping my mind around this reality.”

Robert Marawa remembered Shona as an “innovator and a pioneer,” tweeting: “Such a tragic day. Such a loss. Go well gentle giant!” 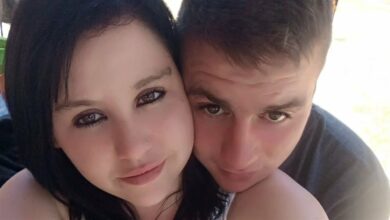 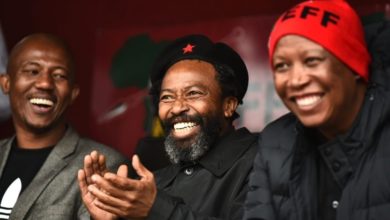 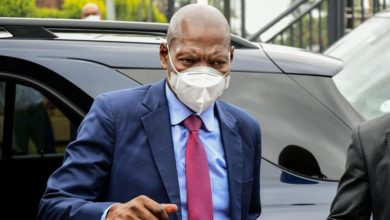