The ethnic Shona community in Kenya, descendents from people who emigrated in the 1930s, and then in the 1960s as missionaries, will soon finally get certificates of citizenship following the decision at the end of last year by the Kenyan Government to recognize them as Kenyans.

The community has been so long in Kenya that they lost their Zimbabwean and Zambian citizenship.

In December last year, the Shona community was recognised as the 46th tribe in Kenya since now almost all are born in Kenya, many from Kenyan-born parents, and have lost their ties to the land of their forefathers.

According to reports, Kenya’s Interior Cabinet Secretary Fred Matiangi is expected to grant a Certificate of Citizenship to the Shona community since they have been unable to prove their legal ties to their countries of origin as required by legislation governing the registration of births and citizenship.

In a statement, the Shona community said in the early and mid-1960s, members migrated to Kenya as missionaries and settled in Juja and Ngong and continued with their missionary work.

“With time, they migrated to different parts of the country, most of them settling in Kiambaa, Kinoo and Githurai where a large number resides,” read the statement.

“The community members have faced a lot of challenges due to their statelessness which they have inherited from their forefathers, passing it to their children.

“As a result of being stateless, the Shona could not own or smoothly run their businesses or get loans from financial institutions nor get employment as most lack the necessary documents required by the employers, leaving them with no other option but to work as casual labourers, involving themselves in carpentry and basketry.”

As a result of this, the community could also not participate in the elections, which is a right of all citizens to elect a leader of their choice.

“Now that they have been recognised as the 46th tribe in Kenya, they have a sense of belonging and hope for the better,” said the community.

Since last year, members of the ethnic Shona community in Kenya were celebrating their new status as Kenyan citizens after decades of being stateless.

On December 12 last year when Kenya marked its 57th independence anniversary, the members of the Shona community in Kenya were recognized as citizens, following a decree by the country’s President Uhuru Kenyatta.

The Shona began arriving in Kenya in the 1930s, primarily from what is now Zimbabwe, and more came in the early 1960s as missionaries.

But when Kenya became independent from Britain in 1963, most missed the two-year window to become citizens, along with their children born in the country.

The push to have them recognized as Kenyans escalated over the past four years.

An estimated 1 300 Shonas have yet to apply for citizenship, but those waiting for their certificates said they are ready to prove their worth.

The United Nations’ refugee agency said Kenya was home to about 18 000 stateless people, most of them ethnic minorities. 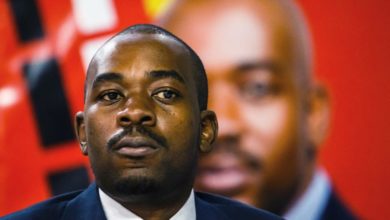 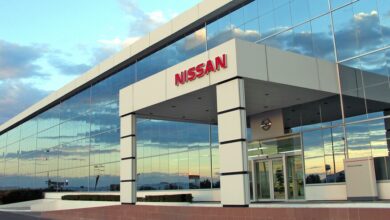 EDITORIAL COMMENT: Traffic congestion can be fixed by range of measures