A man who helped his then girlfriend sneak into Western Australia in a truck then dodge quarantine has narrowly avoided an immediate prison sentence.

Shaun Pilmer stood trial in Perth Magistrates Court and on Thursday he was found guilty of failing to comply with a direction.

He was sentenced to seven months in prison, suspended for a period of 12 months.

Pilmer’s former partner Asher Vander Sanden, 29, had travelled to Victoria last year and was granted an exemption to fly back to WA, but was told she must undergo hotel quarantine.

Instead, she hitched a ride with a truck driver — which was arranged by Pilmer — in Mildura on July 31 and hid as they passed through the border.

Pilmer eventually picked her up at a Midland petrol station and they went to her home in Ascot, then later went to another property in Scarborough before agreeing she should turn herself in.

Ms Vander Sanden testified during the trial that it took her five days to convince Mr Pilmer that she should hand herself in because he told her she would be “ruining two people’s lives” if she went to the police.

At one point he was even crying and begging her to take the blame, she said.

After they contacted a lawyer, they agreed to phone the police, although Ms Vander Sanden could not remember who made the call.

“I wanted to hand myself in from the start. I wasn’t allowed to,” she testified.

“He had to be in control of the whole thing.”

“Ms Vander Sanden was a witness of truth and with a high level of credibility,” he said.

While there were some inconsistencies, he said they must be seen in the context of multiple factors that would impact on a person’s recall of events, he added.

Mr Potter also rejected the suggestion that she was motivated by malice or revenge.

“I’m satisfied that the accused had knowledge that Ms Vander Sanden was required to enter hotel quarantine,” he said.

Ms Vander Sanden testified during the trial that she was “freaking out” about flights being grounded when she was trying to come home and had already had one G2G Pass application rejected when she applied for a second.

She said Pilmer arranged for truck driver Phillip Andrew Lapworth to pick her up in Mildura but she backed out when she learnt she could fly home.

It was only after she missed her flight that she returned to the truck idea.

Ms Vander Sanden said she had sent Mr Pilmer a screen grab of her G2G Pass that explained she needed to undergo hotel quarantine.

But she said the evidence was destroyed when her phone was smashed.

Ms Vander Sanden was originally sentenced to six months and one day in prison for her crime, but successfully appealed the decision.

She was re-sentenced to a six-month community based order, meaning she had to complete 50 hours of community service and report to a community corrections officer.

Mr Lapworth was previously sentenced to seven months in prison, suspended for 12 months, over his role.

The police prosecutor had argued Pilmer was more culpable than Mr Lapworth, arguing for a partially suspended prison sentence, but the magistrate did not agree. 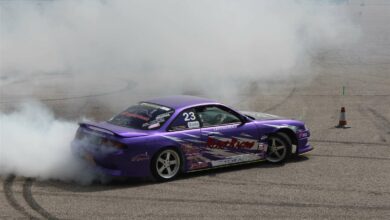 Blast From The Past motoring festival back in action 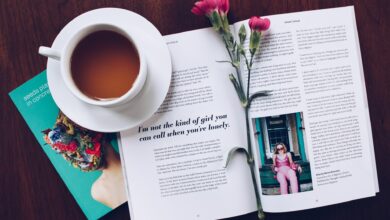 Eight magazine categories enjoy strong growth in 2021-22 led by General Interest, Health & Family, Motoring and Sports – all with readership up year on year 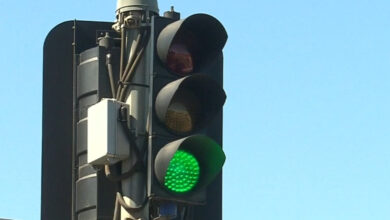 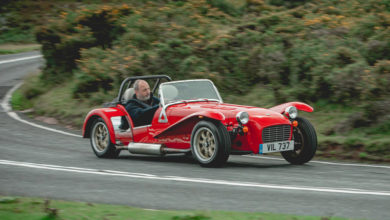