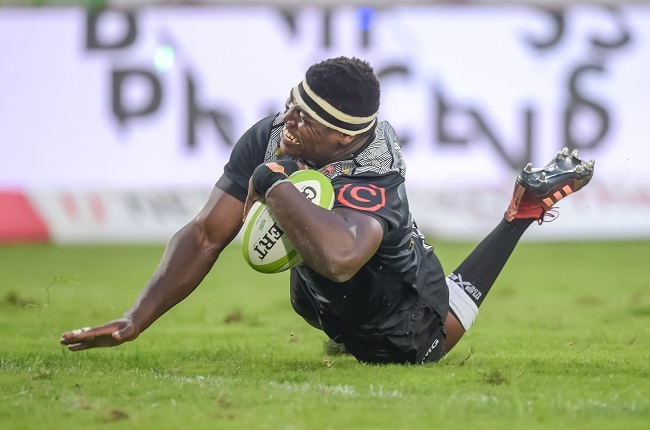 Ntuthuko Mchunu is on the rise. (Gallo Images)

Ntuthuko Mchunu is the player whose name is on everybody’s lips and Sharks coach Sean Everitt knows what he has in the explosive front ranker.

Mchunu, who like Sharks and Springbok legend Tendai “Beast” Mtawarira switched from loose-forward to prop, made two telling contributions in Saturday’s 43-40 loss to the Lions at Ellis Park.

One of those interventions was an explosive burst that led to a try where the Lions defenders were only spectators in a facet of play where they needed to stop the rampaging prop.

Mchunu’s work-rate was also impressive and he put in an excellent scrumming shift. He’s one of several young Sharks players who are making a significant impact at the franchise, with Everitt admitting Mchunu is looking like the best in a very talented bunch.

“There were some incredible performances by some individuals. Ntuthuko Mchunu must be a standout. He is the most up and coming player in South African rugby. He seems to get better each week and today he showed us what pace he has. That also comes from being a loose-forward,” Everitt said.

“I’m pleased with how we’ve grown depth over the last three games. We had a guy like Rynhardt Jonker making his debut, while Boeta Chamberlain, who hasn’t played in a while, was on the field. Then you also get a youngster like Emile van Heerden who came on in the last 20 minutes and put in a massive contribution.”

The Sharks equally know what they have in dynamite utility forward Dylan Richardson, but the jury is out on whether he’s an openside flank or hooker.

While his work-rate and open player has never been in doubt, his core throwing skill has come under serious scrutiny.

In Super Rugby Unlocked, his wayward throwing was costly for the Sharks and one of his throws directly led to his opposite number’s Jan-Henning Campher’s try.

Richardson had come on as a substitute for Dan Jooste, who injured his knee, but Everitt isn’t in any doubt as to what’s Richardson’s best position.

“It’s not an experiment. In the first three Super Rugby Unlocked games, we played Dylan at hooker and when James Venter got injured, we were without a specialist openside flanker. We know that Dylan played flank before, so we moved him from hooker to flank and he excelled,” Everitt said.

“We believe that Dylan is going to be a world class hooker and he showed in this game that he fulfilled that role pretty well. The lineouts that didn’t go our way weren’t his fault. They were systematic mistakes. His all-round work rate was impeccable.” 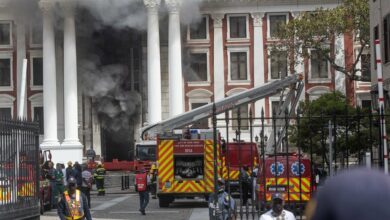 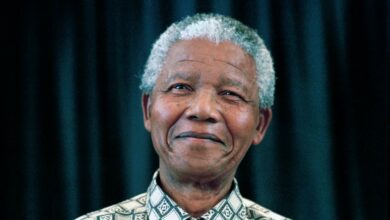 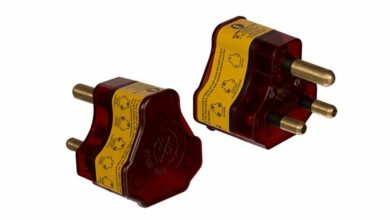 If these surge protectors fail, you can claim up to R30,000