Sevilla striker Zenatha Coleman was among the new faces in Ghana’s camp as the 2014 Africa Women’s Cup of Nations hosts trained ahead of this month’s double-header friendly against Angola.

The Brave Gladiators take on the Central Africans as preparations commence for the 2022 Africa Women’s Cup of Nations qualifier, with their first camp since the Awcon 2020 cancellation.

Following almost 24 months of inactivity, including a shock 2020 Cosafa Women’s Cup miss, the 27-year-old took to social media to express her frustration at the Namibian Football Association.

“Dear NFA (Namibia Football Association) as part of the Brave Gladiators and Captain as well, we are very disappointed to know that the Brave Gladiators are not participating in the Women’s Cosafa, girls live from soccer, most [of them] do not even work or school, finding a job is hard,” she wrote on her Facebook last October.

“While playing in the national team is the only way to get a little income and yet you denied them that, a potential professional contract could have been on the table for some of these players but again you denied them this too.

“We are ranked 143rd in the world, it’s very painful because we only play qualifiers for Afcon and World Cup and can’t make it through to the next round because of poor preparations. We need to see a change. Give the Gladiators the necessary support and equal treatment.”

Since her inclusion in a 23-player squad, Coleman confirmed to Goal she has reunited with Robert Nauseb’s side and is eager to inspire her side past the Angolans, who landed in Windhoek on Monday.

“I am now at home in Namibia and just trying to get some rest, the forward, who grabbed her third assist of the season in Sevilla’s 4-2 loss to Sporting Huelva, told Goal.

“I am excited about joining my teammates in the camp again and looking forward to exciting games against Angola.”

The Gladiators are hosting their neighbours with matches scheduled for the 7th and 10th at the Sam Nujoma Stadium, kicking off at 15h00 under the Covid-19 regulations, and without fans.

What do Australia’s AstraZeneca safety changes mean for travel

6 Most Popular Cars In Pakistan 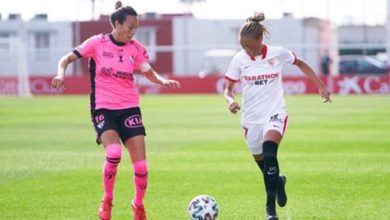 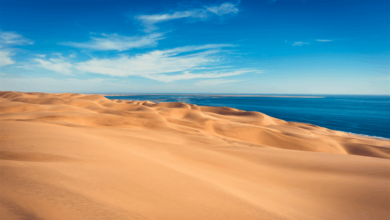 Logarusic picks some positives despite losing to Namibia