Zenatha Coleman shone brightly as the Namibia women’s national team defeated Angola 1-0 in the second leg of their international friendlies on Saturday.

The Brave Gladiators have had to wait for over 21 months since they featured at the Cosafa Women’s Cup in South Africa in August 2019.

The 27-year-old striker had an impactful display in the 4-0 first-leg win at the Sam Nujoma Stadium in Windhoek on Wednesday, grabbing a brace to eventually notch the Player of the Match award.

Coleman was handed her second start against Angola and she delivered an eye-catching performance. She starred in her attacking role, inspiring a narrow victory with her assist at the same venue.

With a first leg advantage, the Southern Africa side was keen to complete the double over their Central African visitors but failed to find the back of the net from several chances in the first half.

After the restart, the hosts stepped up their quest to silence their opponents and they eventually found the matchwinner in the 76th minute when Coleman’s cross was headed by Emma Naris.

With a 5-0 win over the two-legged international ties, the Gladiators were rewarded with gold medals and a trophy while Angola got silver medals.

For an individual prize, Sevilla star Coleman clinched the Player of the Match for the second time and went home with a smartphone courtesy of Nambia Telcom and a plate of honour.

After two enterprising games, Coleman, who scored twice and provided an assist, will reunite with her Spanish club, where she also gave an assist in a 4-2 loss to Sporting Huelva before the break.

Coleman has scored four times and provided three assists this season for Sevilla and she will be aiming to continue her fine showing in front of goal at home, against Atletico Madrid on April 18. 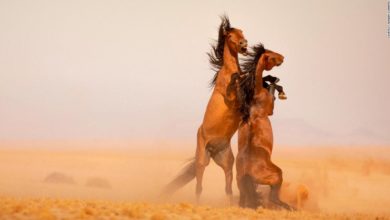 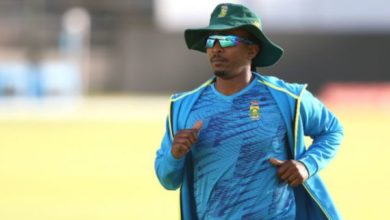