Radio station managers have not been spared in the South African Broadcasting Corporation’s (SABC) latest round of announced retrenchment plans as it emerged on Monday that as many as 12 station managers could be retrenched.

The SABC confirmed that radio station managers will be affected, and while it did not go into details regarding the details of which stations will be affected, the public service broadcaster hinted at changes in terms of the expectation the entity would have on those filling the positions in future.

The SABC owns and manages 18 radio stations, which have a combined 73.2% share of the radio market, according to the public service broadcaster’s 2020 annual report. The report also said SABC radio recorded a combined weekly average listenership of 37.5 million adults “in a typical month”.

However, a burgeoning wage bill, lags in modernisation and low compliance with the payment of TV licence fees, among other things, the SABC is steeped in financial difficulties that management says necessitates spending cuts, including layoffs.

Independent broadcast writer and analyst Thinus Ferreira posted on Twitter that he had been informed that managers of radio stations – including 5FM, Lotus FM, RSG, Lesedi FM, Umhlobo Wenene, Radio 2000 and Metro FM – would be retrenched.

SABC spokesperson Vuyo Mthembu confirmed retrenchments at station manager level, saying the new organisational structure included changes for all affected positions, including titles and reporting lines that she said would not affect the SABC’s operations.

“It must be noted that radio management remains a critical function for the organisation. In the new structure, marketing managers will be reporting directly to corporate affairs and marketing to ensure efficiency in the delivery of the organisation’s marketing objectives,” said Mthembu.

Mthembu said station managers would be considered as business managers in the new organisational structure, as they will be expected to take full ownership of the profit and loss responsibility, driving revenue and listenership growth.

“SABC management is confident that its turnaround plan, which is geared at ensuring a sustainable and financially viable public broadcaster and has already begun bearing fruitful results in terms of revenue generation, will be further enhanced by the transition into the new fit-for-purpose structure and target-operating model,” Mthembu said.

According to Ferreira, other radio stations at the public service broadcaster expected to be without station managers as retrenchments continue are Thobela FM, Phalaphala FM, Ukhozi FM, Ligwalagwala FM and Munghana Lonene. 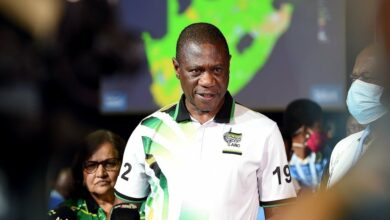 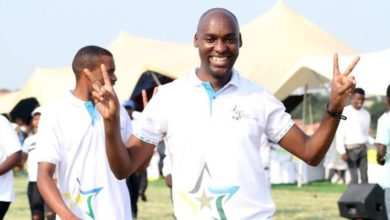 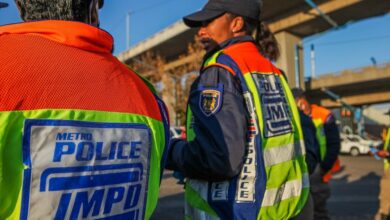 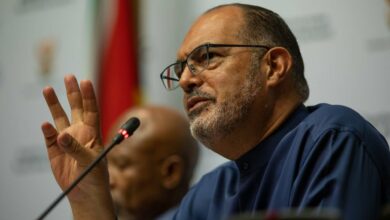