Epidemiologist and infectious diseases specialist Professor Salim Abdool Karim has described his work on the Covid-19 Ministerial Advisory Committee (MAC) as a labour of love.

Abdool Karim stepped down from the MAC this week after his term as co-chairperson came to an end. He had held the position for exactly a year.

In a letter to Health Minister Zweli Mkhize, which was shared on social media, Abdool Karim said serving on the MAC had been a rewarding experience.

It has been a singular honour to serve on the MAC alongside exceptional colleagues. After exactly 1 year, the time has come for me to return to my academic commitments. As I leave to refocus on HIV research, I know full well that advice on our Covid-19 response is in safe hands pic.twitter.com/XcnewEYrI3

“When I accepted the appointment on 23 March 2020, little did I realise how important science would be in helping our country navigate the complexities of the coronavirus pandemic. It has been more rewarding to work alongside many of our country’s leading scientists from a range of disciplines. South Africa is indeed very fortunate to have so many accomplished scientists in the MAC,” he said.

READ | FIRST TAKE | Prof Salim Abdool-Karim: A complex legacy, but we owe him our gratitude

Abdool Karim said he had been impressed with the skills, dedication and commitment of the MAC members, and left knowing the “Covid-19 response is in safe hands”.

I wish to pay tribute to my colleagues who served and who continue to serve on the MAC – it is a labour of love, grappling with an avalanche of new information daily – sifting through fact, fiction, conspiracy theories, assumptions and projections to provide science-based advice in the midst of substantial uncertainty.

After leaving the MAC, Abdool Karim will return to his research into HIV, especially on broadly naturalising antibodies for HIV prevention. This research is at a critical stage but has slowed as he has not been able to devote his full time and effort to it, he said.

The Covid-19 pandemic has posed many challenges and hardships but has also provided an opportunity to develop the country’s capacity to deal with pandemics. I am humbled to have had the opportunity to make a small contribution to this process.

Professor Koleka Mlisana will replace Abdool Karim as co-chairperson of the MAC on Covid-19, alongside Professor Marian Jacobs. 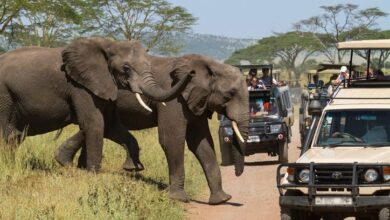 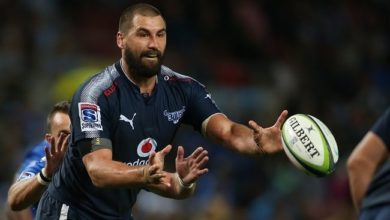 How Cheetahs plan to hit jackpot with Jacques Potgieter: Simply make him ‘do damage’ 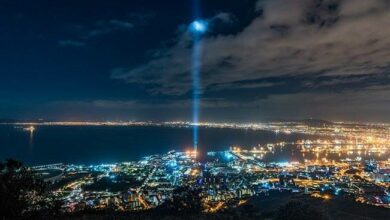 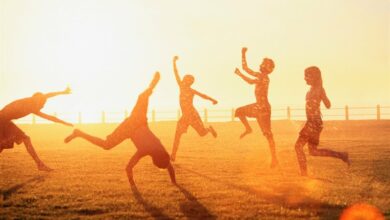 Feel the burn! Scorching temps up to 44°C expected in the Western Cape this weekend