It’s the news pop culture fans didn’t want to hear before kicking off a brand-new weekend.

On Friday, March 9, multiple sources confirmed to E! News that Jennifer Lopez and Alex Rodriguez decided to call off their engagement and break up after four years together.

While the pair hasn’t publicly commented on their new relationship status, fans are trying to figure out what went wrong. After all, it was just two months ago when Alex expressed optimism that he would finally be able to say “I do” to his fiancé after COVID-19 postponed their wedding on two occasions.

Throughout their relationship, that began in early 2017, J. Lo and A-Rod became a red carpet power couple at Hollywood’s biggest events. In addition, the pair would share family vacations, magazine covers and even a picture-perfect engagement on their separate Instagram feeds.

And although these two couldn’t get the fairytale ending they first imagined, both parties sure made some unforgettable memories—together!

Tributes continue to pour in for King Goodwill Zwelithini

There’s a Guardian Of The Galaxy in The Suicide Squad 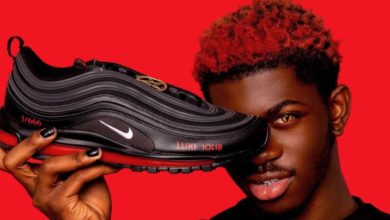 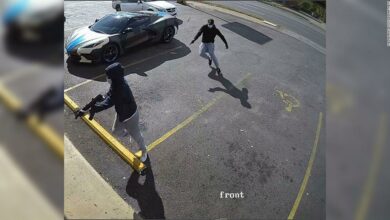