Newly appointed Sedibeng Mayor Lerato Maloka says she supports efforts to implement the recommendations of a damning 2020 report that found financial and irregular appointments in the embattled municipality.

The report, which was compiled by advocate William Mokhari and released late last year, found, among other things, that late municipal manager Stanely Khanyile was unlawfully appointed and overpaid.

The report also found irregularities and breaches in supply chain management when it came to appointing contractors and the municipality had far too many people employed by it.

“I find that the municipal manager contravened Section 62 of MFMA in that the staff complement of Sedibeng was already bloated by more than 200 employees in excess, with a salary bill taking almost 80% of its budget,” read the report.

ALSO READ | ‘I don’t have a magic wand to fix all our problems,’ says new Sedibeng Mayor, Lerato Maloka

Since the release of the report, Maloka said she was pleased with the progress made in its implementation.

“As far as the report and the processing thereof, a list of things has already been reported on as progress to note.

“Firstly, primarily that the council resolved already to implement every recommendation as tabled by advocate Mokhari. To that end, my joining of the municipality will not change that.

“Secondly, having read it, and being briefed, I am fully in support of the council’s decision in that regard,” she added.

The report made a number of recommendations which included that the provincial Cooperative Governance and Traditional Affairs MEC approaching the state attorney to take steps in recovering the money that was paid in excess to one contractor.

In his report, Mokhari also recommended that the Department of Cooperative Governance and Traditional Affairs put the municipality under administration.

Department spokesperson Castro Ngobese said it had not yet done so because there were many factors to consider before making a decision.

“As the Gauteng government, we want to see our municipalities functioning and deliver service to their respective residents. We are providing the necessary support to the concerned municipality.

“Under the new mayor, signals a new era; and we are hopeful that the municipality will meet its constitutional obligations and improve the conditions of the residents of Sedibeng,” he added. 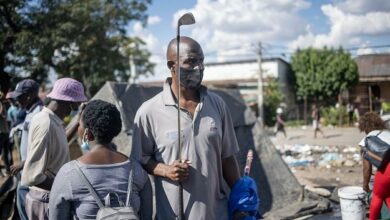 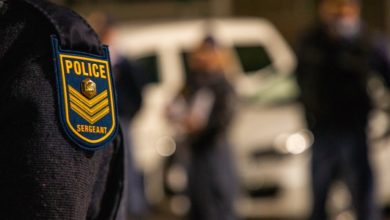 Sibanye turns to uranium, once an ‘unloved’ resource