Secondary school pupils will be offered Covid-19 vaccinations in September under plans being developed by the NHS, according to The Sunday Times.

The plans, which were reportedly confirmed to be underway by NHS and government sources, involve offering a single dose of Pfizer-BioNTech vaccine to children aged twelve and up when the new school year begins.

The drive is contingent on advice from the Joint Committee on Vaccination and Immunisation (JCVI) due this summer, but Pfizer’s trials of its vaccine on children are promising: the pharmaceutical company has reported 100 per cent efficacy and a strong immune response in people aged 12 to 15.

JCVI member Professor Adam Finn told The Times: “We need to be in a position to immunise children, particularly teenagers, promptly and efficiently if we need to. It is extremely important that education in the next academic year is not disrupted in any way.”

Professor Finn has previously said that children had been “frustratingly left behind” in the vaccine programme and that he wanted to “get on” and conduct the necessary trials.

While children are unlikely to fall ill with Covid, they are capable of transmitting the virus.

Covid-19 vaccines are currently being offered to people aged 40 and over, as well as those who are clinically vulnerable. Nearly 15 million people have now received two doses of Covid vaccine.

But around 35 per cent of adults in the UK are yet to receive their first vaccine dose. Because of this, former chief scientific adviser to the government Sir Mark Walport has warned that Covid cases could “reignite”.

The Sage professor told BBC Radio 4’s Today programme that the country is on the cusp of being able to loosen more restrictions, but that there is potential for cases to begin rising again.

1,907 people tested positive for Covid-19 on 1 May according to government data, a decrease from the previous seven day average of 2,347 new cases each day. 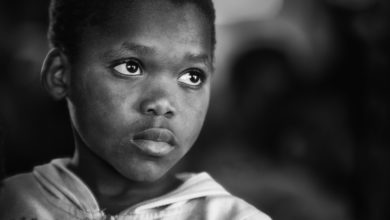