(CNN) — As the pandemic shut down offices and ended commutes for workers around the world, it also encouraged many to rethink where and how they wanted to spend their time. For the tiny island nation of Mauritius, it was an opportunity to lure prospective international investors to its shores.

Located off the coast of Madagascar in the Indian Ocean, the island — which recently reopened to vaccinated tourists — is known for its temperate tropical weather, pristine beaches and azure waters.

According to Ken Poonoosamy, CEO of the Mauritius Economic Development Board, the island has been courting international homebuyers since the early 2000s, when the country launched its Integrated Resort Scheme — which paved the way for foreign investors to legally purchase property and land on the island.

For the past decade, Mauritius has been focused on growing its real estate industry. CNN takes a look at how the country’s burgeoning luxury home market is luring foreign investors.

Since then, he says the policies have brought around $3 billion worth of investment to the island. Recent updates to the legislation have opened up the types of properties that can be developed and sold. As a result, international luxury resort brands like One&Only and other development groups — even Mauritian sugar cane conglomerates looking to diversify — have begun construction in anticipation of an influx of interest.

Whether it’s a one-bedroom private villa or a sprawling six-room beachfront estate, these companies hope those seeking to own a slice of tropical paradise will buy in.

Scroll through the gallery at the top of this page to view some of the luxury properties in Mauritius.

Western Cape principal's disciplinary hearing: Why it's happening, what it's cost the education dept 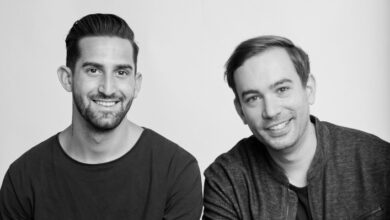 Transforming an A330 into a yacht-like luxury experience