In what could be a glimpse of the future of a symbiotic relationship between broadcast networks and their streaming siblings, I hear two high-profile CBS drama series on the bubble, SEAL Team, and Clarice, will be moving to Paramount+ next season.

The deals are still being finalized but I hear the David Boreanaz-starring military drama, which is wrapping its fourth season, will kick off its fifth season on CBS next fall and air its first several episodes — likely four — on the broadcast network before migrating to Paramount+. Freshman Clarice‘s second season will stream exclusively on Paramount+. Reps for the streamer and CBS Studios, which produces both series, declined comment.

Already seen with the moves of A.P. Bio from NBC to Peacock, Search Party from TBS to HBO Max and Younger from TV land to Paramount+, broadcast/basic cable series, owned or co-owned by the net’s parent company, are being able to extend their runs by moving to a sibling streamer. SEAL Team and Clarice may not be the only examples this year, with NBC’s Zoey’s Extraordinary Playlist eying a move to Peacock, ABC’s For Life to Hulu.

For CBS, it came down to shelf space, as the network already has picked up three new franchise dramas for next season, offshoots from CSI, NCIS and FBI, in addition to medical drama Good Sam. CBS also has been diversifying its schedule, decreasing its reliance on expensive scripted series and adding more unscripted fare to the mix.

Additionally, ViacomCBS has been strategic about switching platforms to maximize a series’ potential as seen with the recent moves of Younger as well as CBS Studios’ Halo from Showtime to Paramount+ and The Man Who Fell To Earth from Paramount+ to Showtime.

SEAL Team is very well liked creatively by CBS brass, it has a devoted fan following and enjoys strong support among veterans. The biggest challenge for the show’s renewal was its very high price tag.

There was a desire to get one more season on CBS, which would bring its run to 100 episodes, making its library more valuable for downstream sales. (Because of its U.S. military subject, SEAL Team is not a hot commodity in all international markets the way a crime procedural like NCIS or CSI is.)

A move to Paramount+ is considered a lot more beneficial; it would give the show better prospects for a longer run. CBS procedurals, like SEAL Team, do very well on streaming platforms, as evidenced by Criminal Minds and NCIS repeats on Netflix regularly appearing in the Nielsen weekly Top 10 streaming rankings. (Those shows also are available on Paramount+ and do well there too.)

Additionally, SEAL Team has passionate CBS audience some of whom may not be familiar with Paramount+ but who would follow their favorite show there, potentially bringing new viewers to the platform.

SEAL Team is the highest rated among the remaining CBS series whose fate had not been decided. It is averaging 6.5 million viewers on CBS this season.

With delayed viewing, Clarice is averaging 6.1 million viewers on CBS but in Live+Same Day, it has been the lowest rated and least watched series on the broadcast network. However, the serialized drama, a sequel to The Silence Of the Lambs, has been a strong performer on Paramount+. It is a tailor-made show for streaming.

The series follows Starling (Rebecca Breeds) as she returns to the field in 1993, six months after the events of The Silence of the Lambs. Marnee Carpenter, Michael Cudlitz, Kal Penn, Lucca De Oliveira, Nick Sandow, Devyn A. Tyler also star.

A month ago, star and EP Boreanaz urged CBS to renew the show in an Instagram post after the network renewed series including CSI, Blue Bloods, Bull, Magnum P.I. and S.W.A.T. 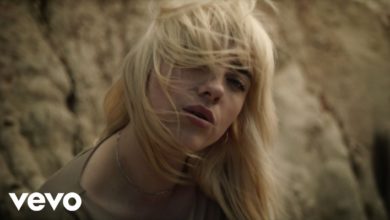 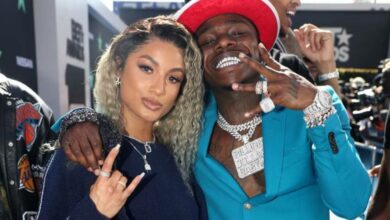 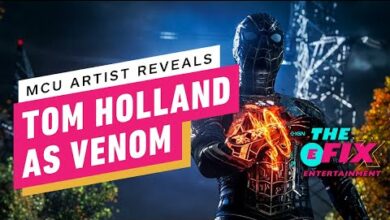