Blocking a key protein found in Anopheles gambiae mosquitoes—the principal vector for malaria transmission to humans in Africa—could thwart infection with malaria parasites and thus prevent them from transmitting the parasites to humans, according to a study from researchers at the Johns Hopkins Malaria Research Institute at the Johns Hopkins Bloomberg School of Public Health.

In a lab experiment, the researchers used CRISPR/Cas9 gene-editing technology to delete the gene for a protein called CTL4 from Anopheles gambiae mosquitoes. This deletion made the mosquitoes highly resistant to the malaria parasite. The researchers found that disrupting the CTL4 protein brought a 64 percent decrease in infection prevalence. The researchers believe that targeting the CTL4 protein could be the basis for new strategies to control malaria in regions where it is still endemic.

The findings are published online January 26 in PLoS Biology.

“Compared to most other gene-manipulation or genetic engineering strategies that have been studied, these results are really potent—and promising,” says study senior author George Dimopoulos, PhD, professor in the Bloomberg School’s W. Harry Feinstone Department of Molecular Microbiology and Immunology and deputy director of the Johns Hopkins Malaria Research Institute. “Doing this with a mosquito population in the wild might be all you need to eliminate malaria in that region.”

Malaria remains one of the world’s major diseases. In 2020, it caused an estimated 241 million cases and 627,000 deaths, mostly among children age five and under, according to the World Health Organization. Malaria control relies on a mix of preventive measures and treatments, including mosquito nets, insecticides, antimalarial drugs and, as of last year, vaccination. Scientists have also focused on the mosquito-to-human transmission chain, researching ways to make mosquitoes more resistant to malaria parasites.

Prior studies have identified CTL4, a protein with multiple, partly unknown functions in Anopheles mosquitoes, as a possible target for mosquito alteration. Reducing the level of CTL4, using an older technique called RNA-interference (RNAi), strongly protects Anopheles from infection with a parasite called Plasmodium berghei, which causes a malaria-like disease in rodents and is commonly used to model human malaria.

At the same time, studies have shown that reducing Anopheles CTL4 using RNAi does not significantly protect them from infection with Plasmodium falciparum, the most dangerous human malaria parasite and the one that is most prevalent in Africa. However, due to the limitations of RNAi technology, the reduction of CTL4 in those studies wasn’t complete.

Malaria transmission modeling studies suggest that such a strong degree of protection in a mosquito population would translate into near-complete prevention of local mosquito-to-human transmission, Dimopoulos says.

The study also included experiments illuminating the biological mechanisms by which CTL4 normally helps malaria parasites survive within mosquitoes. This represents a significant advance in the basic science of malaria, in addition to its potential translational importance, Dimopoulos says.

Although the deletion of CTL4 had no significant impact on mosquito lifespan in the study, the experiments were done in artificial laboratory conditions, and thus would need to be replicated in more natural conditions before CTL4-silencing could be tested as a mosquito control strategy in the wild. CTL4 has multiple roles in mosquitoes, including an essential role during development, so any anti-CTL4 strategy would aim, for example, at silencing the protein only in adulthood.

Dimopoulos and his team are now working on strategies to achieve that selective suppression of CTL4, including the use of “gene-drive” techniques that, in principle, could force an artificial, CTL4-suppressing gene into mosquito populations in the wild.

This research was funded by the National Institutes of Health (grants R01AI12274 and R21AI131574), Bloomberg Philanthropies, and the University of California Irvine Malaria Initiative. The work was also supported by a Johns Hopkins Malaria Research Institute Postdoctoral Fellowship.

Disclaimer: AAAS and EurekAlert! are not responsible for the accuracy of news releases posted to EurekAlert! by contributing institutions or for the use of any information through the EurekAlert system. 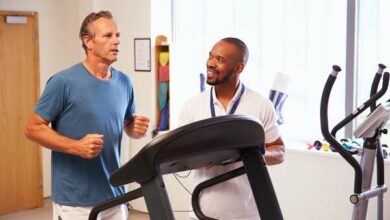 Cardiac rehab for heart patients saves lives and money, so why isn’t it used more? 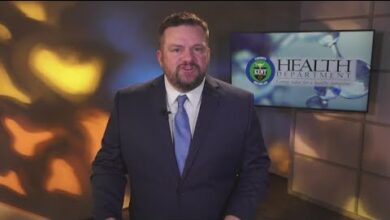 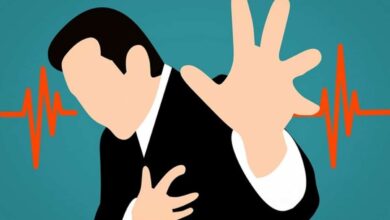 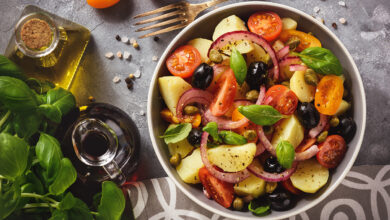