A ground-breaking  bond has been launched in a bid to save the black rhino.

It will be sold by the World Bank later this year and investors will only be rewarded when rhino numbers rise in South Africa.

Black rhinos are endangered after years of hunting and poaching for their horns. There are just 5,500 around today – down from 65,000 in 1970 – and they can be found across southern Africa including in Kenya, Namibia, Botswana and South Africa. 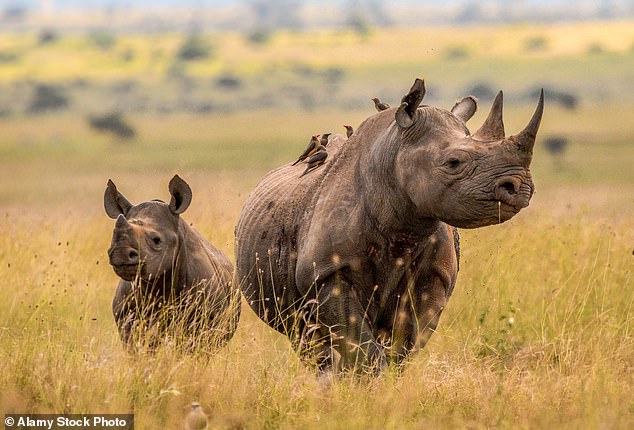 Threat: Black rhinos are endangered after years of hunting and poaching for their horns. There are just 5,500 around today – down from 65,000 in 1970

The new form of finance has been described as revolutionary and, if successful, the project will be expanded to protect black rhinos in Kenya as well as lions, tigers, gorillas and orangutans.

The charity World Wide Fund for Nature said: ‘The black rhino is critically endangered, and a lot of work remains to bring the numbers up to even a fraction of what it once was.

Wildlife crime continues to plague the species and threaten its recovery.’

The five-year $45million bond will be the world’s first wildlife conservation bond. The aim is to increase the rhino population by 4 per cent in two reserves in South Africa, the Addo Elephant National Park and the Great Fish River Nature Reserve, both of which are owned by the state.

Nick de Goede, Addo park manager, said: ‘It couldn’t have come at a better time, we have to look after the rhino.

The whole idea is to look at the rhino as a pilot and then it can be rolled out for any species.’

The launch comes amid a race to fund worthy projects as investors look to change the world. This month, Chancellor Rishi Sunak said green bonds would be used so investors can buy into projects to accelerate Britain’s push to become a net

Some links in this article may be affiliate links. If you click on them we may earn a small commission. That helps us fund This Is Money, and keep it free to use. We do not write articles to promote products. We do not allow any commercial relationship to affect our editorial independence.

Defend our Democracy to Lamola: People who committed crimes 'must go in peace to prison' 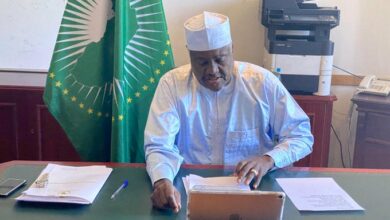 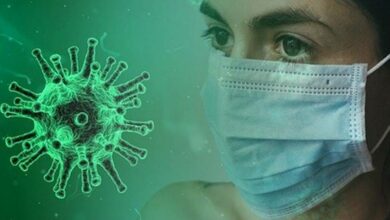