Sasol agreed to sell a 30% stake in a natural gas pipeline running from Mozambique to South Africa for as much as R5.1 billion as it shores up funds to pay down debt.

The deal is part of an accelerated asset-sale program that’ll help Sasol reduce borrowings that ballooned amid cost overruns at a giant U.S. chemicals project. The company started hunting for a buyer for its pipeline shares last year as it examined ways to bolster its finances amid mounting pressure from creditors.

Sasol will sell the stake in the Rompco pipeline to a group of buyers including a unit of Old Mutual, it said in a statement on Friday. The fuel and chemicals maker will retain a 20% holding and continue to operate and maintain the 865km link.

The Rompco line – short for Republic of Mozambique Pipeline Investment – currently transports gas from the Pande and Temane fields in Mozambique to Sasol’s operations in South Africa. Once those resources are depleted, it could be a potential route to market for liquefied natural gas arriving at the planned Maputo terminal.

The sale comprises an initial amount of R4.1 billion and a deferred payment of as much as R1 billion if certain milestones are achieved by the end of June 2024. The deal is expected to become effective during the second half of this year.

The buying consortium includes Reatile Group, a black-owned South African investment company focused on energy and petrochemicals, along with the IDEAS Fund, an infrastructure equity fund managed by African Infrastructure Investment Managers, which is a subsidiary of Old Mutual.

Old Mutual was cited as a frontrunner for the stake back in October, as was France’s Total, with the suggestion being that Sasol would divest its entire 50% interest.

The South African and Mozambican governments each own 25% of the Rompco line.

Chris Rock on His Dating Life, Not Hosting the Oscars & No One Recognizing Him During the Pandemic - Jimmy Kimmel Live 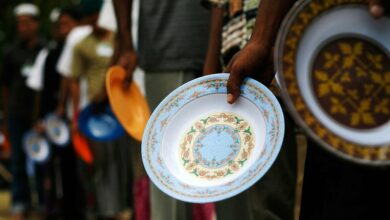 Why the southern African region could be negatively impacted in 2022 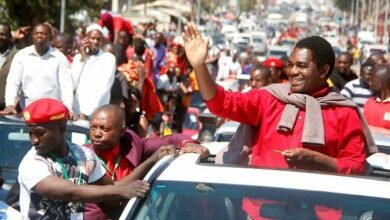