The Easter egg its makers have described as “an iconic South African tradition” are now selling at – or in several cases below – what retailers charged in 2019. But thanks to a dozen eggs less per box, you’ll be paying more per treat, and if you buy at the wrong store you can pay 60% too much.

For the 2021 season, the standard Beacon Marshmallow Eggs have been packed in boxes of 36 units, rather than the 48-per-box of yesteryear.

The result is not a 25% price increase; between inflation and reduced per-box prices, the real increase year-on-year is fairly muted. But the price increase is sneaky, especially considering that the custard and strawberry flavoured variants of the chocolate-coated mallow eggs come in boxes of 24, while the big generic of the season is selling in boxes of 30 eggs, making comparisons even more difficult.

Meanwhile, some major retailers are currently listing only singles and strings of three eggs in the standard flavour, which results in a wild spread of prices; this year the difference between the cheapest and most expensive price per egg is 80%.

If you are looking for the cheapest eggs, you’ll need to take a drive to Makro, the only one of the major retailers currently offering eggs at below R2 a piece. You can’t buy online, though.

If you are in Shoprite, though, steer clear. A single egg there will set you back R3.50 – 17% more than the exact same thing costs at sibling brand Checkers, and the same amount more than Shoprite asks for a string of three eggs. Compared to the going rate charged by Pick n Pay and Clicks for a box, Shoprite maxes out at nearly 60% more per egg than the going rate.

Here is how the price of Beacon Marshmallow Eggs compare across the big retailers right now, on a per-egg basis.

MONEY CLINIC | I have received a R70 000 retrenchment payout. How should I manage my debt? 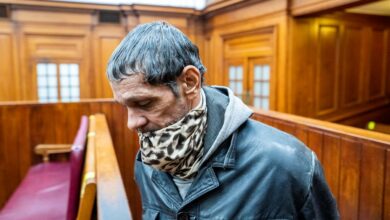 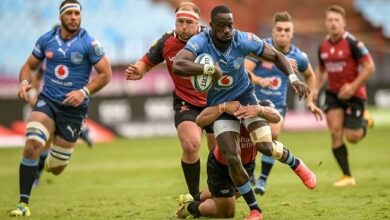 From finisher to grafter: Madosh Tambwe’s steady rise towards becoming a Bulls bolter 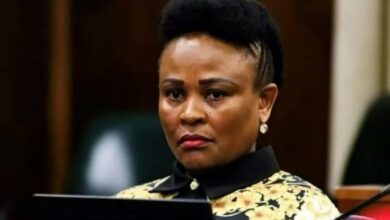 Ramaphosa sticks to his guns on Mkhwebane’s suspension 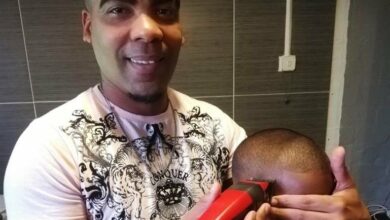