Swimming in lane 4, Schoenmaker timed her race to perfection, sitting behind American Lilly King for the first 100m but then finishing strongest for in the last 100m.

Her win takes Team SA’s medal tally in Tokyo to three after she won silver in the women’s 100m breaststroke earlier this week, while surfer Bianca Buitendag also won a silver medal on Tuesday.

How the Head of the N.R.A. and His Wife Secretly Shipped Their Elephant Trophies Home

What’s really behind these absurd and restrictive foreign travel rules? 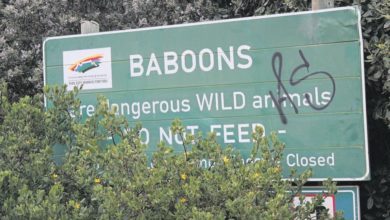 Silent protests to be held over euthanasia of Scarface the baboon 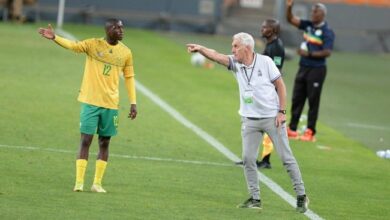 Bafana coach not happy with performance against Zimbabwe: ‘I didn’t recognise my team’