Heading into the final round with a two-stroke advantage, Harding maintained his lead as he carded a bogey-free final round, which included an eagle and three birdies.

The 35-year-old carded a five-under-par 66 to finish the week on 21-under par and claim a two-shot win over American Kurt Kitayama.

This is Harding’s first win since his maiden European Tour title, which came in March 2019 at the Qatar Masters.

This is the first South African victory on the European Tour since Christiaan Bezuidenhout won the South African Open in December 2020.

The win sees Harding move to 14th on the 2021 Race to Dubai rankings.

The European Tour continues in Kenya next week with the Kenya Savannah Classic set to get underway on Thursday. 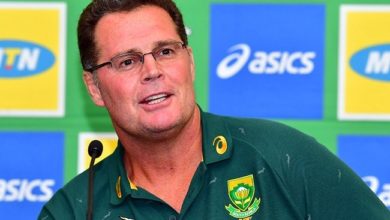 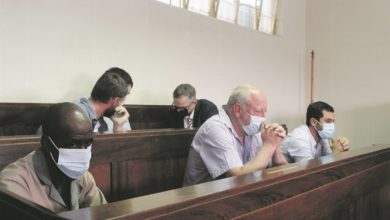 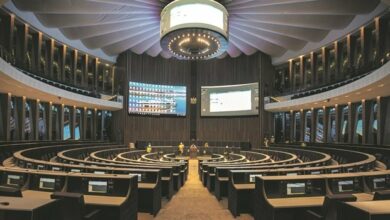 City of Joburg contract saga: ‘I don’t have any political affiliations, this hurts’ 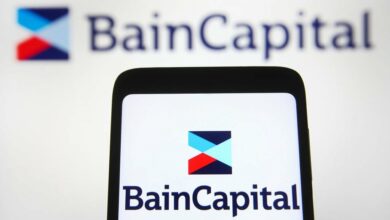