The South African Police Service is in mourning after the death of six police officers in two separate accidents.

One accident, in the Eastern Cape on Sunday, resulted in the death of four police officers. Two more officers were killed in an accident in KwaZulu-Natal.

The four officers were travelling home from the Chris Hani District. They were deployed to conduct crime prevention and awareness campaigns when their vehicle collided with a truck near Engcobo. They, along with a fifth person, were killed instantly.

On the same day, two officers stationed at the Harding police station in KwaZulu-Natal died after they were struck by a vehicle.

At the time of the incident, Sergeant Alfred Gqumani, 36, and Constable Sifiso Ngcobo, 34, were combing an accident scene for clues. They died on the scene.

“The organisation has been dealt a severe blow by the sudden passing of these young, energetic members. The news of their untimely passing has sent shockwaves through the corridors of every police precinct in the country. We take this opportunity to thank their families for allowing their children to serve the people of this country with diligence until their very last breathe”, national police commissioner General Khehla Sitole said. 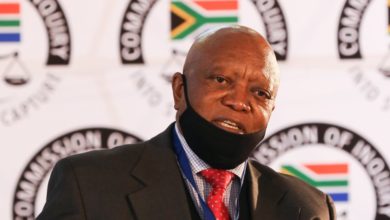 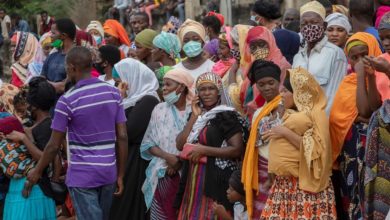