Sanlam has decided to can its youngest life insurance venture, African Rainbow Life, the group’s CEO Paul Hanratty said during the presentation of the company’s results on Thursday.

Hanratty said that the insurer decided to “rationalise” this life insurance operation into Sanlam’s existing SA retail business that predominantly serves low-income earners, to drive efficiencies given the impact of Covid-19 in that market segment.

He said the African Rainbow Life license has been combined with the SAfrican license, one of Sanlam’s businesses that underwrites products for the low-income market.

“Obviously a start-up business is always going to be more difficult in a difficult environment. But the other feature of this business is that because it is a salaried advice model, it has much higher overheads and fixed costs. That business model is particularly challenged in this environment,” said Hanratty.

It was part of the multi-billion empowerment Rand empowerment deal that Motsepe’s Ubuntu Botho (UB) concluded with Sanlam in October 2018. Sanlam provided R2 billion to establish African Rainbow Life paving a way to establish the only other completely black-managed life insurance company in the country after Hollard.

For Sanlam’s outgoing CEO, Ian Kirk, this deal was an important instrument to help lift the group’s position in the entry-level life insurance market using a new brand.

Sanlam’s Life and Savings Cluster chief executive Jurie Strydom said on Thursday that African Rainbow Life was going to allow Sanlam to try a new model of selling insurance, using salaried staff as opposed to a broker-driven model that pays a commission.

“But you saw the Covid-19 impact last year on the mass market… it was much more acute for a business that is a start-up business. It really does change the economics of trying to build up that growth curve to get a return on capital,” said Strydom.

He said when Sanlam assessed the viability of having it as a standalone business, it became clear that its fixed costs and capital outlay were going to be “really problematic”. 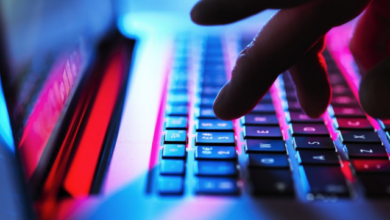 Beware these scams and crimes on the rise in South Africa 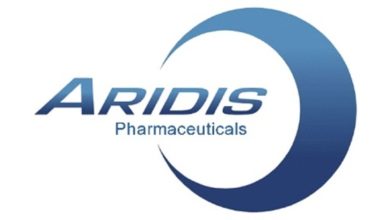 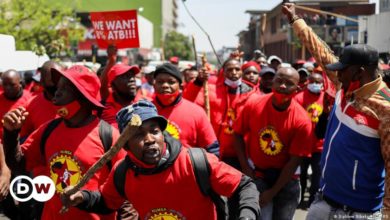