The company is calling this year’s convention “Comic-Con Special Edition,” and badge cost, attendance capacity, and “related information” has yet to be decided by organizers and convention center officials.

“While we have been able to pivot from in-person gatherings to limited online events, the loss of revenue has had an acute impact on the organization as it has with many small businesses, necessitating reduced work schedules and reduction in pay for employees, among other issues,” Comic-Con spokesperson David Glanzer said in a release distributed by the outfit. “Hopefully this event will shore up our financial reserves and mark a slow return to larger in-person gatherings in 2022.”

Like virtually every other convention in 2020, Comic-Con was cancelled due to the global COVID-19 pandemic. Now that vaccines are starting to be readily available stateside, the country has slowly started to reopen with social events. Within the past month or so, both New York and California — two of the last holdovers across the land — have started to reopen their movie theaters at limited capacity.

“Southern California, you will be a beneficiary of this,” California Governor Gavin Newsom previously said about the theater situation. “Specifically, L.A. will be a big beneficiary of this new metric that likely will be met on Friday. And moving through the weekend and into next week, you will see more activity, more loosening of the tiers. That’s encouraging and I hope people will be enthusiastic about what this means moving forward, because we have a series of other thresholds and other goals that will allow us to move forward with more clarity, more conviction, and more confidence as we move through the next few weeks and the next few months.” 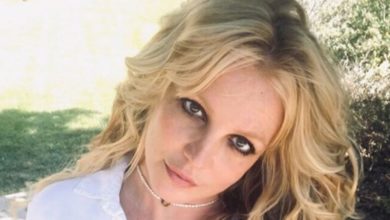 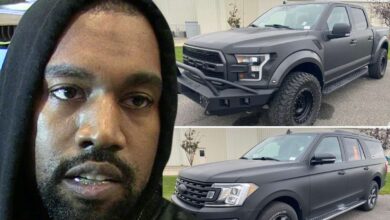 Kanye West’s Used Cars From Wyoming Going Up for Auction