Following conflicting reports regarding the kick-off time for Bafana Bafana’s crucial 2021 Africa Cup of Nations qualifier against Sudan, the South African Football Association (SAFA) has confirmed the match will start at 18:00.

In the lead up to the clash, some reports suggested the match would start at 16:00, but SAFA confirmed on their website that this won’t be the case and have received official confirmation from the Sudan Football Federation confirming the kick-off time.

‘’CAF has confirmed to us in writing that the match will kick =off at 18:00,’’ SAFA CEO Tebogo Motlanthe said.

The South African squad arrived in Sudan on Friday and all players and staff have received a clean bill of health following Covid-19 tests.

‘’We just received the team’s Covid-19 results and they are 100 percent clear. Everyone in camp tested negative,’’ confirmed Thulani Ngwenya, the South African team doctor.

Bafana need a draw against Sudan to qualify for Africa’s premier tournament.

Iceland Open to Vaccinated Americans, What to Expect When Entering 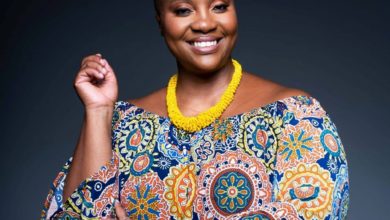 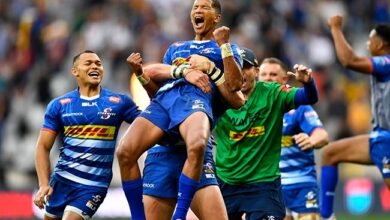 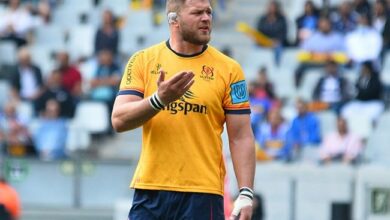 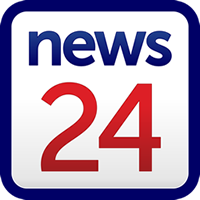