The SABC has appointed four business managers for seven of its stations.

The South African Broadcast Corporation has appointed business managers for seven of its radio stations, as its strategy to become more competitive gathers steam.

The announcement, which was placed on the SABC’s website, is part of the SABC’s restructure – aimed at making the broadcaster sustainable and financially viable – and follows news earlier this week that multiple radio station managers faced possible retrenchment.

Among other changes, the station manager title will be replaced by the position of business manager. Business managers will play a bigger role in the public broadcaster’s operations, and have been charged with taking responsibility for the profit or losses of each station they manage and driving revenue and listener growth.

The public broadcaster, which owns 18 radio stations, has been battling revenue and audience losses, in a market that has become increasingly competitive.

In its announcement about the appointments on Thursday, the broadcaster said some of the managers will head up two radio stations (combos), while the others will manage one each. All four have previous experience in the industry.

Marketing manager Sbongi Ngcobo will take up the business manager role at Ukhozi FM. Ngobo’s career in the broadcast industry spans 15 years and she has also served as Ukhozi’s acting station manager. She holds a Bachelor of Arts Degree from the University of KwaZulu-Natal, where she majored in English and media communication and cultural media studies for her honours degree. Ngobo also has a qualification in people management, from the GIBS Business School.

The broadcaster appointed JD Mostert as public commercial stations 5FM and Good Hope FM’s manager. Mostert has been in the media industry for the past 12 years and has previous experience as 5FM’s station manager. His qualifications include an MBA, and a BCom degree from the University of Pretoria.

Louise Jooste, who has been at RSG for 14 years, has been the station’s marketing manager and has acted as its programme manager. She has been appointed as its new business manager. Her academic background includes an Honours Degree in communications and a business management qualification.

Madikana Matjila will head up the Limpopo combo, made up of Munghana Lonene FM, Thobela FM and Phalaphala FM. He has been Thobela FM’s station manager since last year. A career broadcasting manager, Matjila has worked in radio production, community media and broadcast policy and compliance. He has a media studies Master’s degree from the University of Limpopo, as well as an advanced radio certificate from the University of the Witwatersrand and a Performance Management certificate from the Turfloop Graduate School of Leadership. 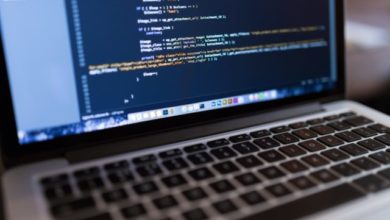 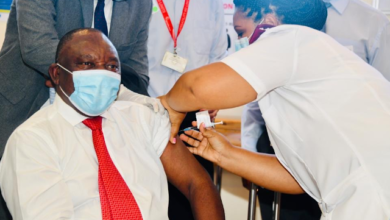 Mandatory vaccinations for government workers being considered in South Africa

Who will speak for Afghanistan at the United Nations? | Business and Economy News 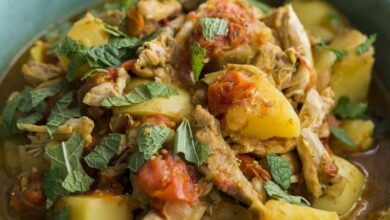