Unlike its parent company SAA, SAA Technical is not in business rescue.

SAAT currently has 2 019 employees, and this number is anticipated to be reduced by 1 203 employees.

He said organised labour met with SAAT earlier during the day and all labour unions have been served with notices. The aim is to start implementing the retrenchment process from the end of June this year.

SAAT’s management has applied to the CCMA to appoint a facilitator to assist the parties engaged in the consultations, he said.

“We are currently studying the notice,” said Mans. Solidarity is currently running a food scheme for its members at SAAT.

Unlike SAA, SAAT and other subsidiaries like low-cost airline Mango and AirChefs are not on business rescue.

Fin24 reported earlier that managers at SAAT had drafted a petition questioning the competence of executives running the company. Among other things, they wanted all outstanding salaries paid up within seven working days.

The managers further said they wanted exco to collect monies owing on all invoiced work, and for consequence management to be enforced where there is wasteful expenditure or where invoicing has been improperly handled.

They additionally took issue with what they called a “bloated top management structure” as well as what they said was the appointment of foreign staff without following “proper recruitment processes”.

Last month, attempts by SAAT to make full salary payments were ultimately unsuccessful. So far, it seems employees have only received about 25% of their salaries due for April.

SAAT interim CEO Terrance Naidoo indicated earlier that a business plan prepared by exco had been approved by government and roll-out is imminent. The business plan aims to secure SAAT’s future sustainability.

The Department of Public Enterprises hopes to get a special allocation from Parliament, which is currently in recess, in order for R2.7 billion of the R10.5 billion provided for SAA in the mini-budget in October last year, to go to the airline’s subsidiaries SAAT, Mango and AirChefs.

* This article will be updated if any official comment is received from SAAT. 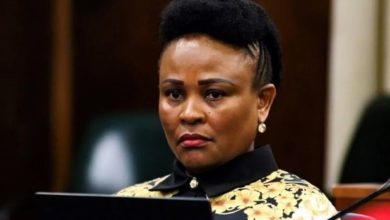 MPs votes on inquiry into Public Protector won’t be secret 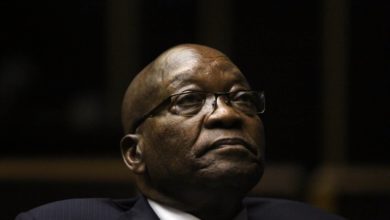 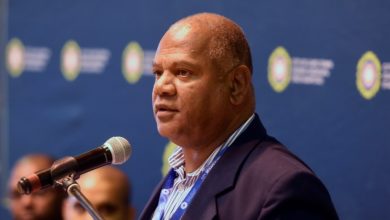