The Spar Challenge Tri Nations netball series will be taking place in Cape Town from March 25 until 31, with the Spar Proteas and President’s XII representing SA against teams from Uganda and Namibia.

The Baby Spar Proteas (Under 21) have also been invited in order for them to get a game under their belt ahead of the Youth World Championship in Fiji later this year.

“The Spar Challenge Tri Nations between Uganda and Namibia is very important for us as a team, and it will help us get ready for the ultimate goal which is a podium at the 2023 Netball World Cup which we are hosting,” said Neball SA director of selections Mpumi Javu. “The inclusion of the President’s XII team also forms part of getting more players included in the national setup and get them ready to be part of the bigger team.”

Spar Proteas coach Dorette Badenhorst said the series was a good opportunity for the team to gain international exposure.

“The more we can play, and the more experience the team can get, the better they will become. Therefore, it is also important to give more players opportunity through the President’s XII team,” Badenhorst said.

Jenny van Dyk, who is coaching the President’s XII, said they were honoured to be part of the Spar Challenge and planned on giving their best performance.

The two teams were drawn from 27 players who took part in a training camp held in Stellenbosch earlier this month, with 12 players selected for the Spar Proteas and 15 for the President’s XII. 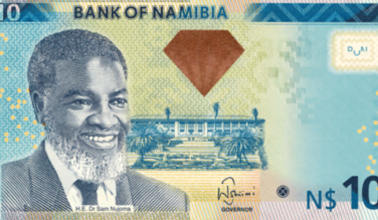 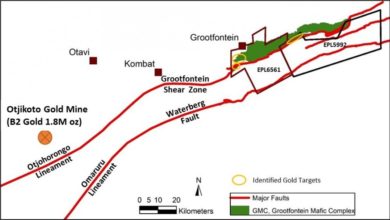 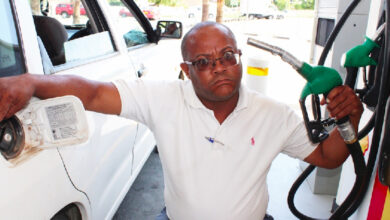 Fuel prices shoot up to highest ever